Nylon Studios Helps Uncap the Magic of Bubbles for Schweppes 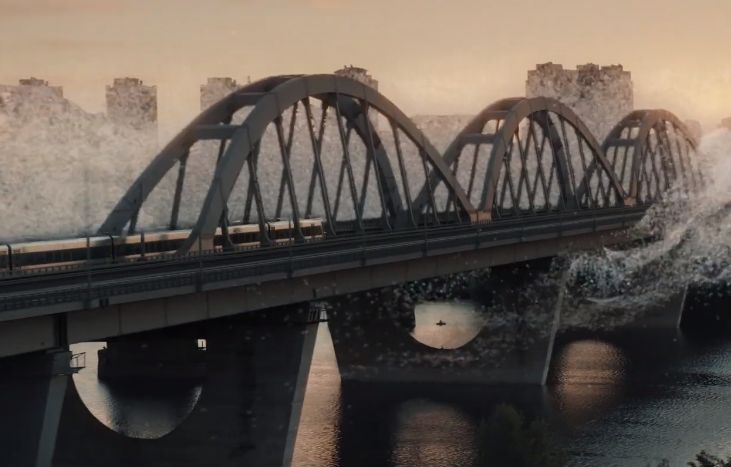 Cross-pacific music and audio company Nylon Studios’ head sound designer Paul Le Couteur designs the enchanting soundtrack for the 60-second ad 'The Rush of Schweppervescence' for Asahi Lifestyle Beverages' Schweppes campaign out of TBWA\Melbourne. Encapsulating the sensory experience that occurs when opening a bottle of Schweppes with stylised vignettes featuring mass swarms of bubbles, the magical track narrates each moment a bubble interacts with the world around it-from endless landscapes to up-close moments of molecular magic.

Le Couteur helped weave the stylised and classic soundscape into the storyline, complementing the cinematic visuals every step of the way, truly showcasing the different elements that lead up to the Schweppes cap being released, triggering Schweppervescence.

Notes Le Couteur: “Schweppes was a dream to craft. Schweppervescence… the bubbles, needed to tell the story by having their own distinct character. Using a Skeuomorphist approach, we gave the bubbles a definable personality which had to be sustained throughout the entire ad.  The bubbles were built to become one entity and fit into the real world and also integrate with the music. Frequency specific equalisation and spatial positioning played a large part in giving richness to the mix, creating a holistic soundscape.”