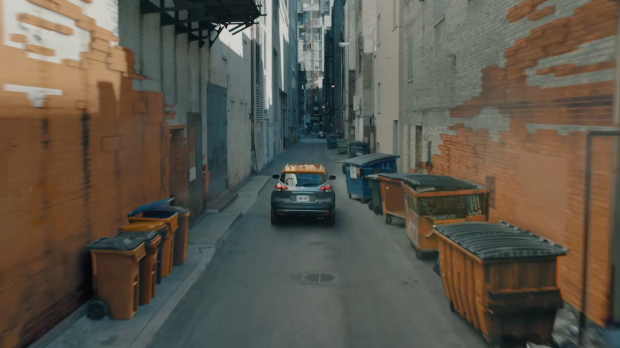 Nissan Canada brings more bold and energetic work into market following their successful launch of the Kicks. After a year of performing strongly against automotive norms, the company wants to aim higher. For this campaign they joined up with Lizzo to amplify their connection to a younger demo through use of her track “Better in Colour”. The new commercial encourages self-expression through the two-tone colour available on the Kicks.

“With a great sound system and cool colour options, the Kicks is all about self expression,” says Steve Rhind, Director of Marketing. “Our new campaign shows how the Kicks can help you leave your mark on the world.

The Kicks Effect was shot in downtown Toronto, as the vehicle is ideal for city dwellers. It follows the car through the city, leaving a wake of colour behind. With the perfect energy and lyrics, the soundtrack “Better in Colour” by Lizzo adds to the appeal of a visually stunning film. 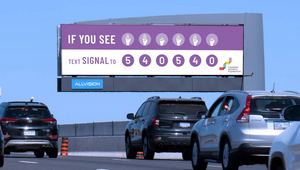 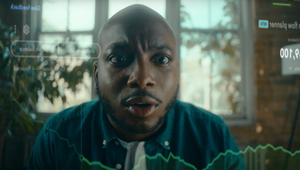 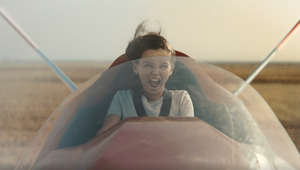 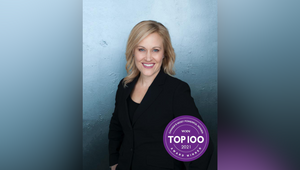