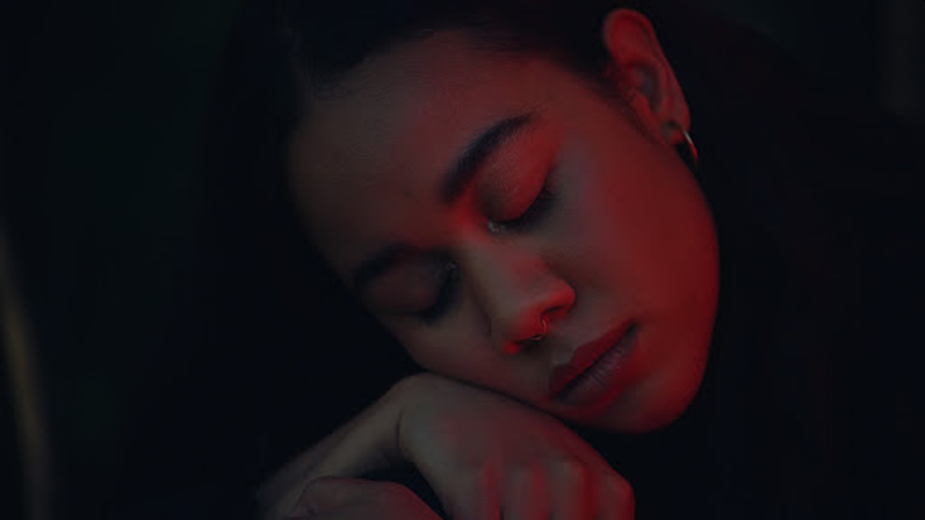 Following the February 16 release of her single 'Try', NAKAYA has dropped 'Fire Becomes Me', the second music video and single to complete the two-video pair. The Fire Becomes Me EP is slated to release April 1, 2022 out of The Better Company. Both films were produced by Valiant Pictures.

Following the solemn finale of 'Try', a music video exploring the battle with one’s inner thoughts and the self, 'Fire Becomes Me' begins outdoors and with a second awakening. The film, directed by Enmi Yang and DPed by Peter Pascucci, evokes the discovery of power in solitude, where NAKAYA pursues a mysterious red light across fog and water until she finds fire. She unites with the flames, her power and resurrection, in keeping with the echoing chorus “I’m finding fire becomes me now”.