Produced by Soup Film, the German director's film follows a man's existential journey and his relationship with his father 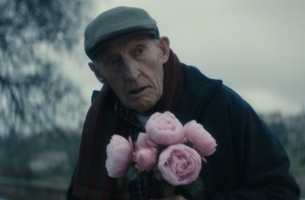 'Lost Chances' was scripted and directed by Mona El Mansouri one of the pioneers of German female directing.

For many years she has shown her skills for directing and emotional storytelling.

Effortlessly and respectfully she addresses the great topic of father-son-relationships, of which she has, as a mother to a son, her very own point of view.

Starting her career and our common path we were confronted with all sorts of prejudices. Luckily nowadays we are not asked if a woman can shoot a football, car or beer spot, because Mona has been naturally proving this for years now.

Mona is also involved in the 'Free the bid' initiative and is a leading figure in the campaign that's staged to support more women to take the chance to direct. 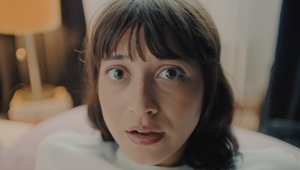 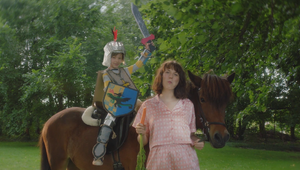 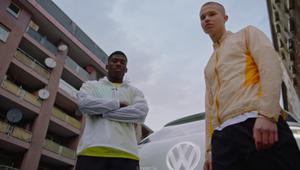 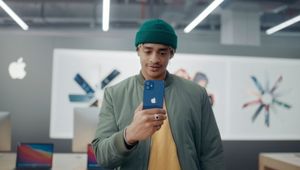 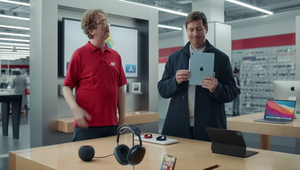 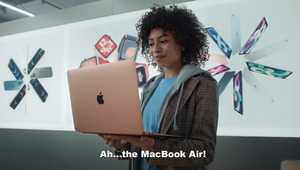 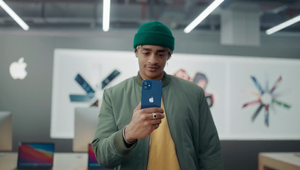