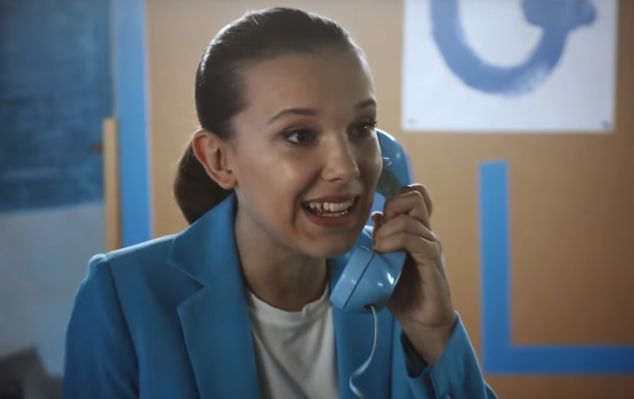 On the 20th November, the world celebrates UNICEF’s World Children’s Day – a day we encourage the world to GO BLUE in dedication to raising awareness and support for the children all over the world who are denied their basic rights on a daily basis.

In an effort to bring awareness to the cause, UNICEF has worked with long-time collaborators, Nylon Studios, along with US production company, Unicorns & Unicorns, and ARC Edit to produce a star-studded film that went live across the world on 15th November in a lead up to tomorrow.

The spot is directed by Tim K, whose knack for comedy has been seen on campaigns for Sprint, Pepsi, Walmart and Campbell’s Soup to name a few.

UNICEF’s annual World Children’s Day is commemorated each year on 20th November and marks the anniversary of the adoption of the Convention on the Rights of the Child. The global day raises awareness and vital funds for the millions of children who are unschooled, unprotected and uprooted. This year, UNICEF is inviting the public to go online and sign its global petition asking for leaders to commit to fulfilling the rights of every child now and for future generations, and to Go Blue for every child by doing or wearing something blue on 20th November.