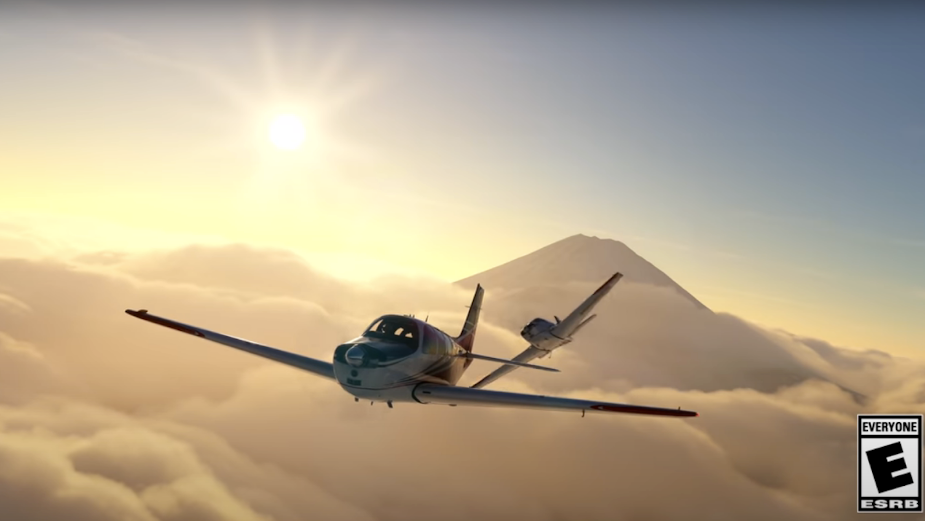 Microsoft and Hollywood-based creative agency gnet take to the skies in the inspirational campaign for Microsoft Flight Simulator campaign 'Why I Fly,' where players from around the world with unique perspectives and heartfelt stories test the virtual cockpit and connect fans with its incredible impact. In the first spot, Xbox players learn the true story of how Japan’s first one-eyed pilot, Shinji Maeda, took flight and how he’s helping the next generation of pilots answer their calling in the skies.

The agency recently collaborated with Microsoft on another Xbox campaign celebrating unyielding fandom, 'Games Change the World', presented for the annual E3 conference and starring Simu Liu, star of Marvel’s Shang-Chi and the Legend of the Ten Rings.