Meet Your Makers 40 Add to collection

ROBOT producer Peta discusses her beginnings in travel, being stuck in the desert and the qualities of a good producer 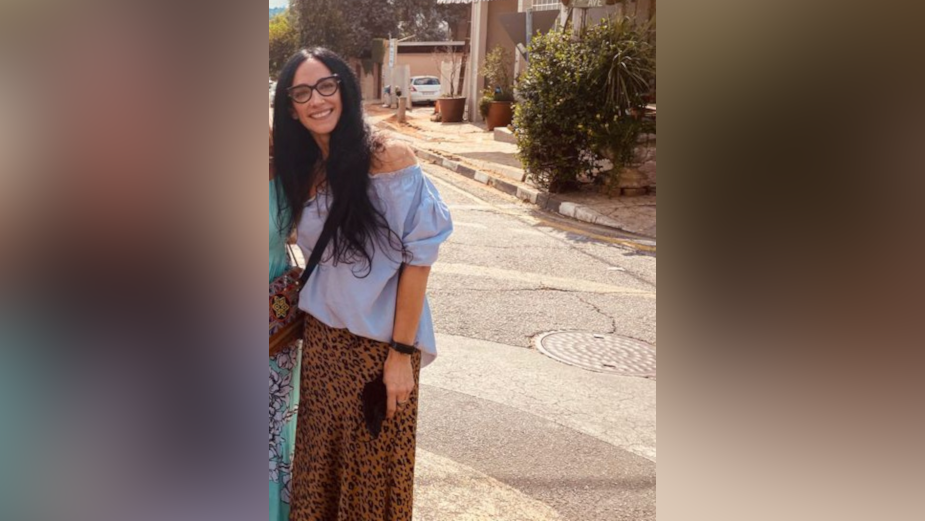 Peta Sacke is a producer at Robot. She has been in the industry for over 25 years. Peta is slightly (or very) OCD, pedantic, loves a schedule, and gets a thrill out of seeing a plan come together.

Peta> So madly enough, I was in the travel business. Booking holidays for people, instead of going on them myself. My ex at the time was in the industry and I was really torn and not sure what I waned to do with my life. So really fell into it by chance. I was lucky enough to start out with the most unbelievable company and they became like family to me.

Peta> So I started off as a receptionist and then became the in-house production coordinator. Way back in 1996! I am an OCD person to begin with so being able to take control and plot and plan, suited my personality down to the ground. I am not sure that first role influenced me because I was quite young and naïve but as I matured, and the more experience I got, I think that is when I realised my capabilities and I what I could bring to the party.

Peta> Gosh, this was years and years (probably way too many) of being a production manager for some of the most hard core directors in the country! Many years of blood, sweat and a lot of tears I guess. Until eventually I realised I had to let go of that role to move into the next chapter.

Peta> Omg that is easy – I worked on a job for VW Touareg when it was just being launched in South Africa. We shot in Cape Town, Springbok, Namibia, Port Nolloth and back to Cape Town. This one broke me…it was one of the most challenging jobs I have ever worked on. I think I sobbed every day on this one. Oh and the worst part was being stuck in the desert basically, just my producer and I, in the absolute dark of night, trying to navigate long winding, curving, bumpy roads alone! Argh…it still makes me anxious!  Actually now that I think back, it might have been less traumatic if we were driving a Touareg ourselves!

Peta> I guess I do agree – if you are a good producer, you should be able to throw together anything, using the same principles! Of course there is always space to learn and grow but I think with the right foundation … you should be in a good place.

Peta> I am a very pedantic, organised, control freak sort of person so I do like the fact that I can organise, make lists, make things happen and see the final product coming together.  Also the trust that people put in me just makes me want to prove them right!

Peta> Oh it has changed massively! I started in 1996 so it’s been a few decades and things have simplified to some degree and also become a little more complicated. Things like presentations, when we had to travel with like four massive porti bags full of large pieces of cardboards with references pictures stuck all over the place. That paper trail Is not missed at all!

Peta> Well as far as I am concerned, my principles, trust, commitment, dedication and staying power have not changed. 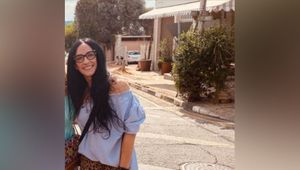 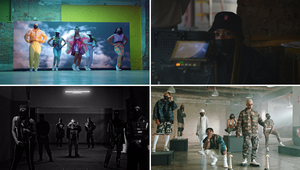 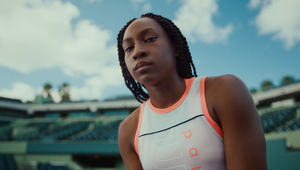 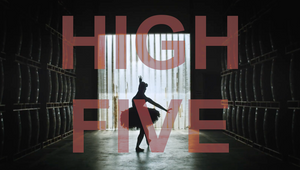 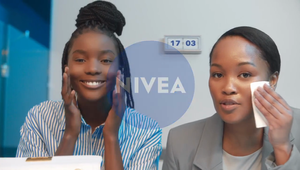 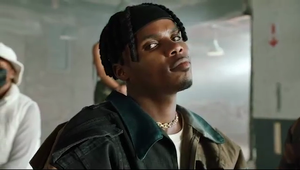 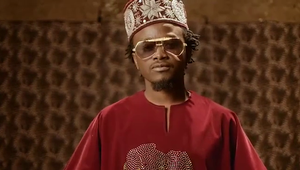 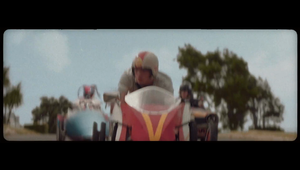