Meet ÀVUÀ, the Uplifting Instrumentalists with a Guarantee of Fun 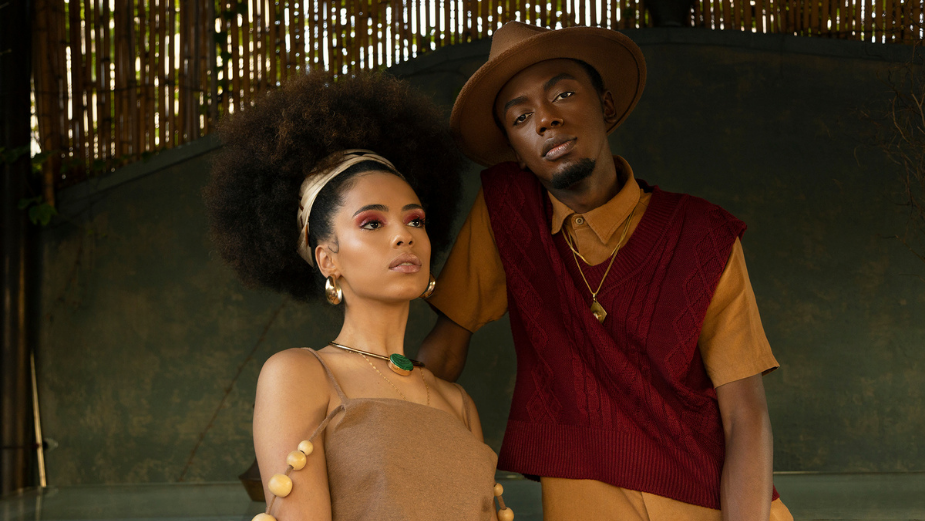 For Jota.pê and Bruna Black, music was destiny. As solo artists, each has made a name for themselves with a passionate brand of songwriting which, in their own words, combined modern trends with the “poetry” of traditional sounds.

But fate wasn’t quite finished with the pair yet. Following a chance encounter, the duo joined forced to create ÀVUÀ. As a result, they’re now enjoying global attention following the release of songs such as ‘Comum’, and heartfelt performances which have caught the eyes of international audiences.

Having been invited to appear on COLORS, an iconic platform dedicated to showcasing exceptional new talent, ÀVUÀ swiftly released DOIS SÓIS. Alongside a temperature-raising music video, the song continued the pair’s cultural ascendency. Audiences can expect to hear even more from ÀVUÀ in the coming weeks and months, supported by a new partnership between Believe Digital and Dorsal Musik (the indie label of DaHouse Audio).

To find out more about the minds behind the music, LBB spoke exclusively to ÀVUÀ’s Jota.pê and Bruna Black…

LBB> Hello, Bruna and Jota! Can we start at the beginning - what’s the story of how you guys met, and how did you decide to start making music together?

Bruna> It began when Jota first invited me to collaborate on a track, and ever since then we started to participate in each other's shows in a very natural way. Then one day, at a birthday party, someone came with the idea that we should be an official duo. So, we decided to embrace that thought and make this project happen beyond our solo careers.

LBB> Your music is incredibly soulful, not least including Comum which you performed on COLORS. Where do you both take inspiration from - are there existing artists which have influenced your sound?

Bruna> Comum was written to someone I knew a few years ago. The melody and also the way to declare yourself to someone came from a pagode footprint, especially inspired by Péricles (the iconic singer from Exaltasamba).

LBB> So how would you describe the style of your music more broadly, in your own words?

Bruna> I’d say it's Nova MPB, or New MPB in English. In our case, we mix simple hooks and vocal harmonies with some modern elements - such as processed beats over acoustics - but without losing the poetry that comes with the organic way of performing.

LBB> Who would be your dream band/artist to collaborate with?

Jota.pê> Wow, I can’t just say one! I adore each of Mayra Andrade, Seu Jorge, Gilberto Gil and Djavan.

LBB> Your performance on COLORS has sparked quite a big reaction! How have you found the response, and did you expect it to be so popular?

Jota.pê> To be totally honest with you, I was really surprised when we were invited to appear on the show so early. That’s the kind of dream I thought would take longer to come true! Already, I can see how it has helped us to reach more people around the world which is a fantastic feeling.

LBB> The video for DOIS SÓIS is hot and heavy, compared to the relaxed vibes of the music. Do you guys intentionally hide deeper meaning in your songs?

Jota.pê> I wouldn’t say that we intentionally hide anything.

I think we always try to be very honest with the lyrics, and respect the feelings placed within them. Therefore, I think the music ends up gaining a few extra layers, since these feelings are complex.

LBB> We’ve been hearing a lot from you guys lately, with a bunch of new songs released. What are your plans and goals for the immediate future? And what will you be doing this time next year?

Bruna>: We have an ÀVUÀ album for this year, solo releases to follow and more ÀVUÀ soon after!

Jota.pê> We’re eager to enjoy the moment and create lots of songs, perform concerts around the country and around the world... We’re loving it!

LBB> Looking at your careers so far, what’s the best piece of advice someone has given you?

Jota.pê> “Increase your discipline, or else you’re gonna have to diminish your dreams”.

LBB> Finally, your music feels instinctively happy - and you both always seem to be smiling when you perform. For lots of reasons, the world is a scary place today… so what’s your secret to staying happy and upbeat?!

Jota.pê> The smile does not appear at all times, but I believe that we’re hopeful realists and when on stage - where we always dreamed we would be - it ends up being impossible not to have fun. 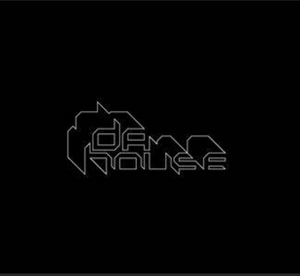 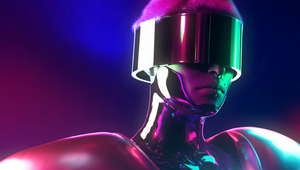 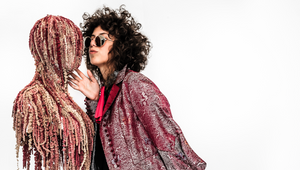