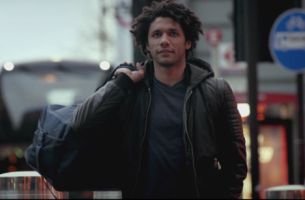 OVIDEO production company, part of multimedia content provider, Mediapro, together with their client, Pepsi, recently engaged Madam Films with the UK sector of their multiple country production. The commercial, shot by acclaimed Spanish feature director Jaume Balaguero, stars London based Arsenal footballer Mohamed Elneny and was shot across one day and two locations in central London.

UK service production company, Madam Films, have continued their run of productions this year with the latest production at locations across an in-bloom Battersea Park and Westminster. With a one week turnaround Madam provided a 72 strong crew and two cameras for the one-day shoot.

Working with a Spanish team consisting of the director Balaguero, DP Pablo Rossi and 1st AD Luca Vacchi, communication across two languages was paramount for a smooth running production that required multiple moves across the locations, accommodation of an on-location stills shoot and the last minute addition of BTS.

Pablo Rosso commented: "The beauty of working with Madam is the knowledge that everything around you is being produced with efficiency and attention to detail.  Thanks for making us feel at home!" 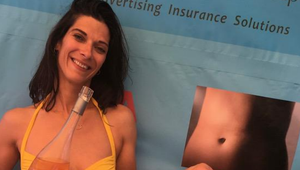 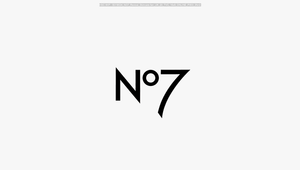 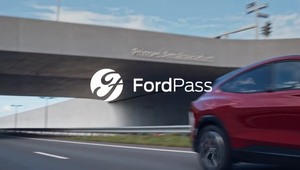 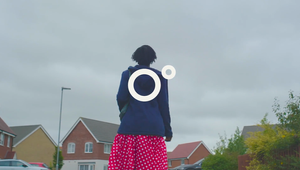 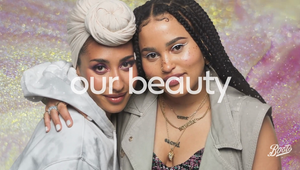