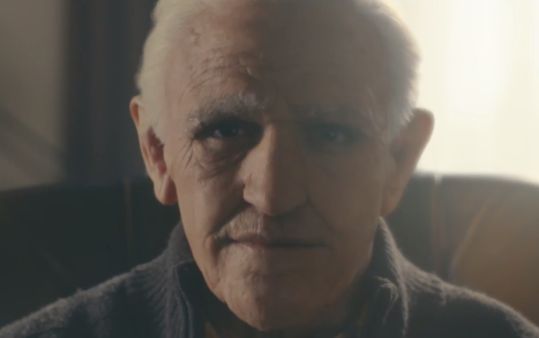 MADAM provided a one day green screen shoot at Duke Island Studios. Due to the usual time constraints of working with A-List football personalities, the team welcomed Sanchez for a total of six hours, four of which were in make-up for the prosthetics to be applied by their latest crew collaborators, the highly talented Millenium FX.

The team at MilleniumFX said: "The team at Madam were highly informative, always accessible and extremely positive – a pleasure to work with!"

The tight deadlines on the day required director, Pablo Guarnaccia, to be well supported with the MADAM crew fully in place and ready to go at a moment’s notice. A finely tuned shoot ensued with the addition of stills for the client by another MADAM trusted favourite, Chris Dodd.

Jose Barake, Le Fuerza, said: “Working with Madam was a true delight. We needed a production company that could help us with a tight budget and a huge challenge that involved shooting a soccer superstar. They did an incredible job and made our first experience shooting in London a splendid one. Can’t wait to work with Madam again."

Michelle Stapleton commented: “It’s always wonderful collaborating with people who are as passionate about the work they do as Madam is. It’s never easy working with tight budgets and tight schedules but always made easier when you have wonderful production companies to work for.”

MADAM provides itself on delivering the highest production value to all our productions and clients. This collaboration with MADAM, La Fuerza & Movistar offered a cohesive team able to react and respond to the changing requirements of elite athletes. 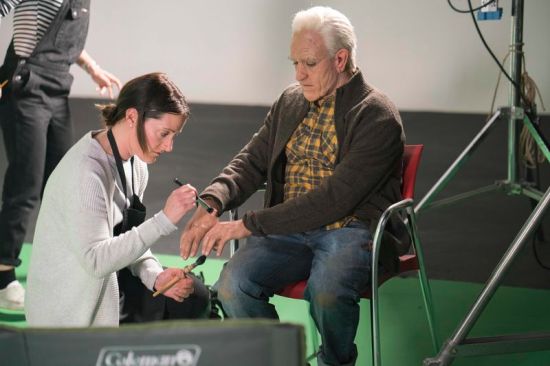 Hair and Make Up: Fiona Walsh