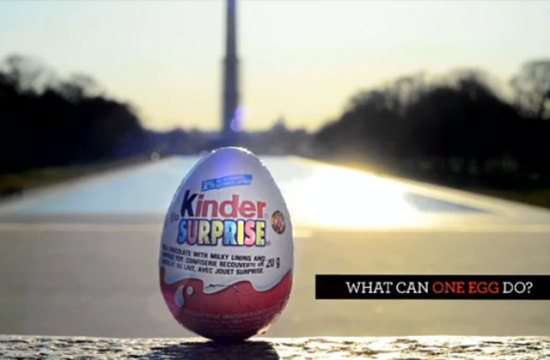 In the US, assault rifles are not banned but Kinder Surprise Eggs are (the toy inside is deemed a choking hazard). To help raise awareness Moms Demand Action went to The White House on Easter Sunday to hand out Kinder Eggs and information.

The day was documented by Untitled Films‘ Hubert Davis and the film is part of an ongoing campaign by Grey Canada for Moms Demand Action. 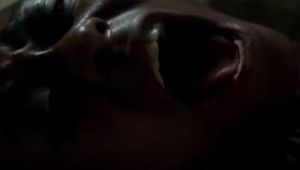 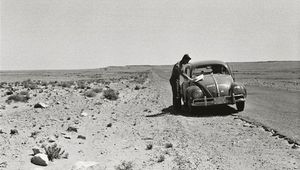 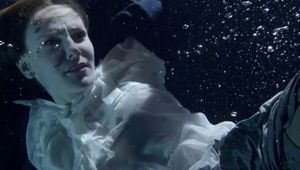 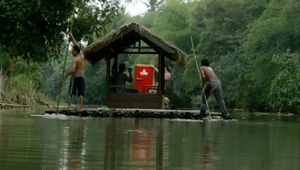