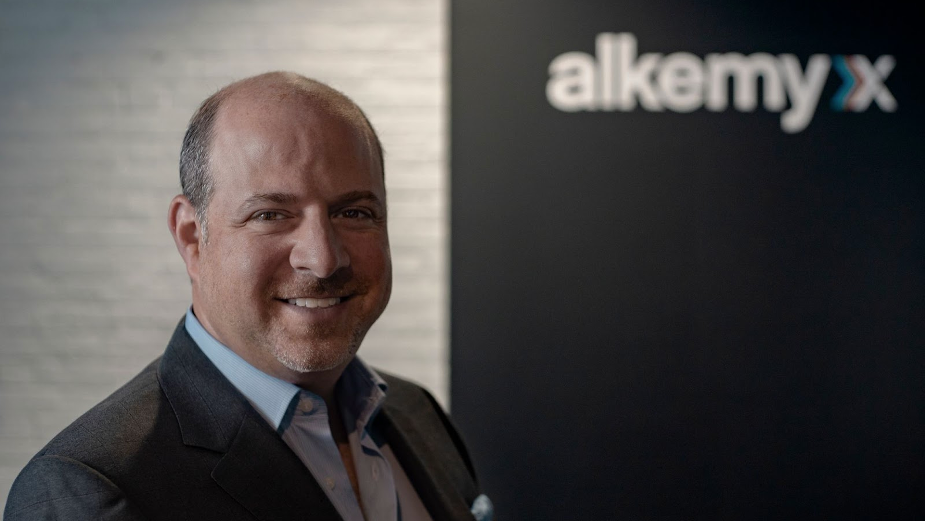 Ernst & Young LLP (EY US) today announced that President & CEO Justin Wineburgh of Alkemy X was named an Entrepreneur Of The Year 2021 Greater Philadelphia Award finalist. Now in its 35th year, the Entrepreneur Of The Year program honors unstoppable business leaders whose ambition, ingenuity and courage in the face of adversity help catapult us from the now to next and beyond.

Justin was selected by a panel of independent judges. Award winners will be announced during a special virtual celebration on July 27, 2021 and will become lifetime members of an esteemed community of Entrepreneur Of The Year alumni from around the world. A published author of The Essential Guide to Entertainment Law: Dealmaking, Justin has previously been named a 40 Under 40 Winner by the Business Journal, and is an active member of the Young Presidents' Organisation, serving on the YPO Digital Marketing and Media Network as the US Northeast Region Network Champion.

Entrepreneur Of The Year is one of the preeminent competitive award programs for entrepreneurs and leaders of high-growth companies. The nominees are evaluated based on six criteria: entrepreneurial leadership; talent management; degree of difficulty; financial performance; societal impact and building a values-based company; and originality, innovation and future plans. Since its launch, the program has expanded to recognise business leaders in more than 145 cities in over 60 countries around the world.

“At Alkemy X, our core values of integrity, honesty and bravery have been the guiding forces behind our relentless continued growth and success,” notes Justin. “Being named an EY Entrepreneur of the Year finalist is a testament to our ability to continue to innovate in the media and entertainment space and embrace the constantly shifting content landscape to deliver award winning work that celebrates the universally connective power of storytelling.”

The honour aligns with Alkemy X celebrating its 40th anniversary with an eye towards the future, adapting its production, original development and post production strategies to align with the drastically altered parameters spurred by the pandemic. With newfound footholds in key international markets, the Emmy-nominated global independent media company is eager to leverage its experience and team of innovative, creative industry leading talent to lean into shifting viewer trends. The boom in streaming entertainment opens up a fresh world of possibilities when it comes to exciting new original titles to follow up on the success of its reality series 'Dragnificent!', which is now streaming on Hulu and Discovery+ after a successful first season on TLC, as well as 'Restaurant: Impossible' on Food Network, 'Unique Rides on Velocity, and 'The 212' on Fuse.