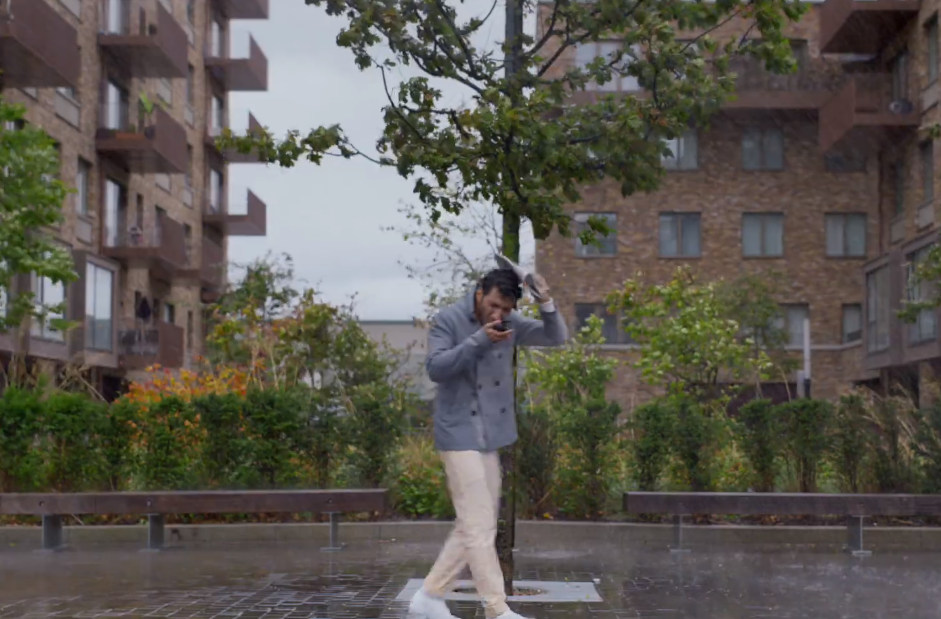 Google Assistant is there for those tricky moments when you need a little help on the go, in Google’s fun new ‘Go Time’ campaign.

The social media campaign includes five quick-fire films directed by Dan Castella of Hoi Polloi. Each spot showcases an unexpected moment on-the-go when stopping to use your phone isn’t really an option. We see a rushing footballer texting her team she’s running late. An irked reveller checking the weather in a windstorm. A stumbling dog walker looking for the nearest park. An exhausted jogger motivating herself with music. And a rain-soaked fashionista reminding himself to buy an umbrella when he gets home. 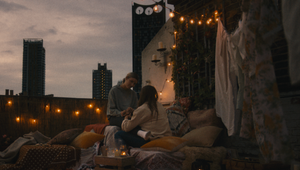 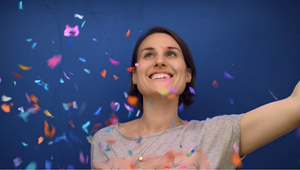 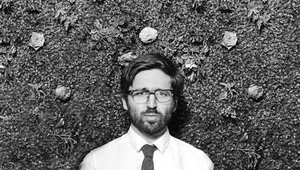 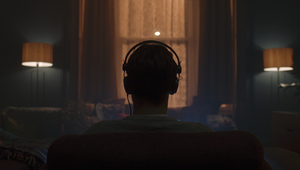 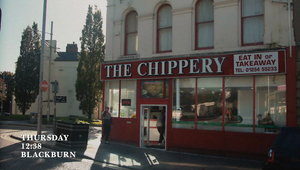 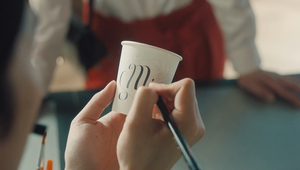 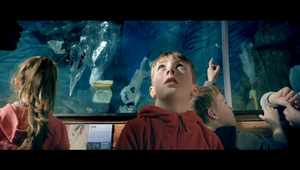 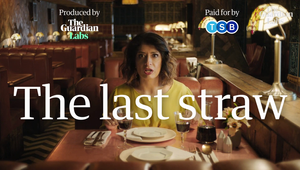