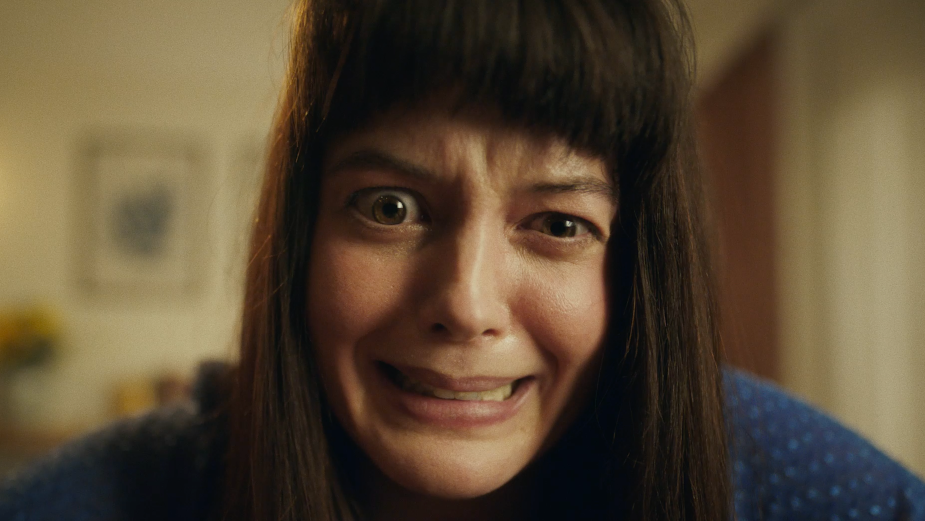 TBWA\London has created a new brand platform and campaign for the pladis-owned low calorie snack brand ‘Go Ahead’ which pokes fun at the extremes of the health fads people take on in January and the lengths people go to in order to be 'healthy'.

Launched on 1st January, the campaign hopes to encourage people to go easy on themselves at a time when we could all benefit from doing so, and especially when barraged by 'new year, new you' messaging.

The humorous films introduce two women at their wits ends, one trying to make her own almond milk with her bare hands, and the other forcing down an obnoxious looking smoothie in the name of virtuous eating. The film end with a shot of the less stressful and kinder alternative – having a low calorie Go Ahead snack, and signs off with the line: ‘Go Easy On Yourself’.

The multi-media campaign positions Go Ahead as the better alternative to extreme lifestyle and health fads that don’t feel or taste good, and features products from the Go Ahead Range, including their new NPD launch ‘Fruity Cake Bites’. The work spans OLV, social, digital display and DOOH.

The Campaign was created by Cyndall McInerney and Olly Fernandez and the creative director was Henry Hitchcox. It was directed by Jonas McQuiggin through Hoi Polloi Media and media was planned and bought by MGOMD.​