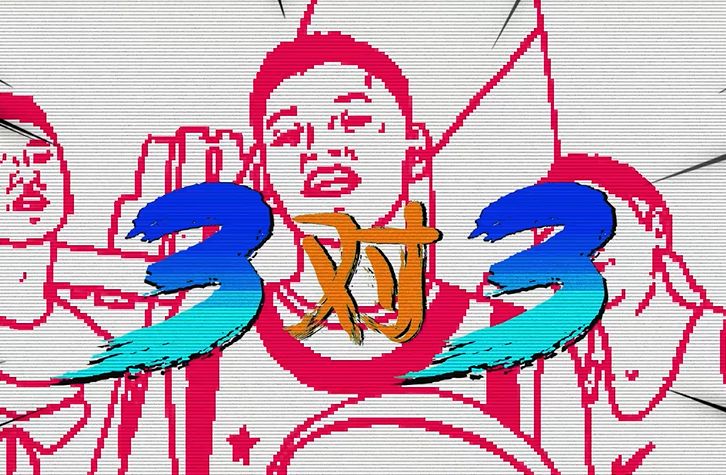 2017 marks the 20th year of Nike Basketball in China. In March, Nike China launched a new basketball spot “I Got Next” with creative partner Wieden+Kennedy Shanghai, to celebrate the fearlessness of young basketball players and encourage more kids to step onto the court to be the next.

Since childhood, Chinese kids have been told to know their place and stay in line, because it’s safe and they won’t have to worry about the consequences of failing. It does help to keep kids on track, but also stops kids from trying and living up to their full potential. However, Nike China found change is already on the way. Young Chinese kids have more confidence in their game, they dare to take on competitions and they will challenge the conventions that stand in their way.

In the spot, we open on our heroes, Chuck and Leon, as they watch some big guys playing a tough game of one on one. After some apprehension Chuck gathers his courage, stands up and shouts "I got next." He shows how he's got some game and Leon takes notice. This starts off an endless game of magical one-upmanship as they continually raise the stakes by challenging each other to bigger and bigger games until they end up in the finals of a high school basketball league.

“It takes a lot of courage to put yourself out there. You might fail. That’s why we really wanted to show what’s at stake and what motivates our hero to get up and go for it again. A few years ago, it’d be really difficult to cast young ballers who can carry the swagger and attitude of our heroes but times have changed. This generation of ballers don’t just talk. They can walk the walk. During the casting process, it was really exciting to see how much the bar has risen,” says Terence Leong, Creative Director of W+K Shanghai.

In the spot, you will also find a nod to manga culture, video game elements, Chinese internet slang, street basketball cameos and a bizarre vision where Chuck sees into his future. To top it all off it features the hip-hop classic Shimmy Shimmy Ya by O.D.B.

“In China kids live in an online universe that is a never-ending barrage of memes, internet slang, video games and the latest app that can morph you into a manga character or cat. We knew when we set out to make this campaign we'd have to both be a part of this internet culture and stand out from it. Just because kids play basketball doesn't mean they live in a separate reality. That led us to the basketball fever dream world of I Got Next where we blur the lines between an authentic basketball reality and magical realism where anything can happen,” added Shaun Sundholm, Creative Director of W+K Shanghai.

“Both Nike Global and China were behind us every step of the way and we had their full support throughout the process. Nike really cares about the game and leading the basketball culture with their best athletes and services. They also realise this generation is changing and it’s time for Nike to push and inspire the kids and the game to the next level,” says Jim Zhou, Account Director of W+K Shanghai.

Last but not least, renowned commercial director Stacy Wall, who shot Nike China’s “Give me the ball (2013)”, returns to direct the spot.

Music Production: WE ARE WALKER 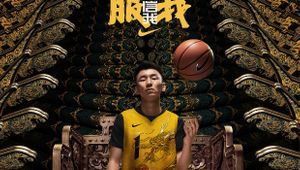 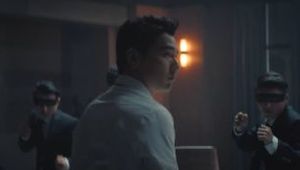 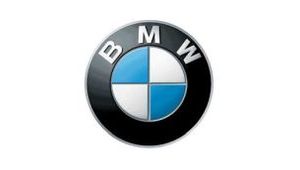 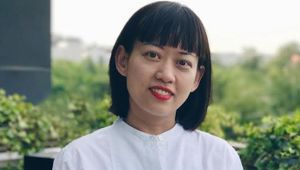 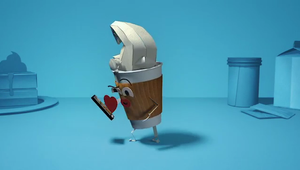 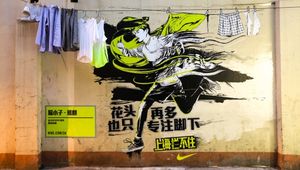 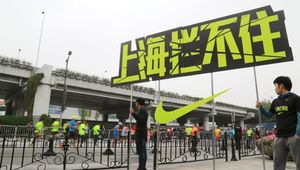