Is Love the Answer? 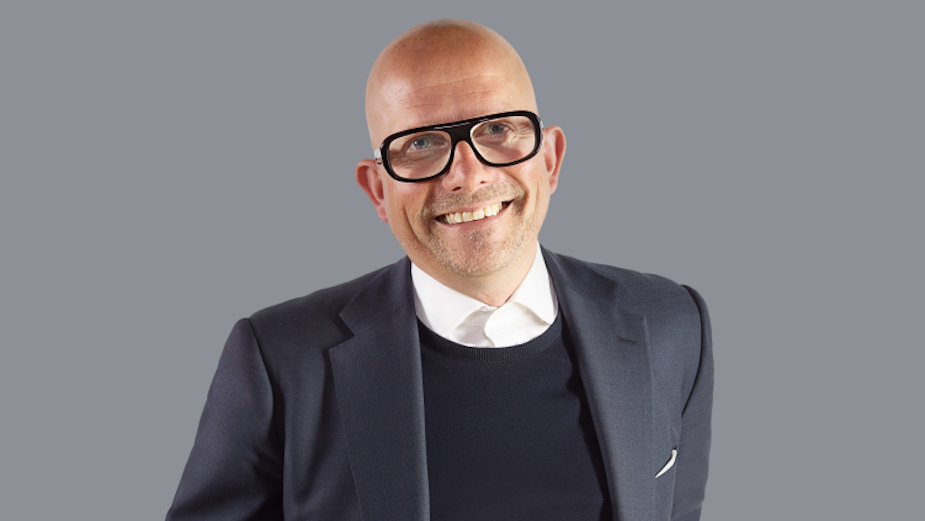 Justin Tindall loves the ad industry that’s given him so much - that’s why he and Kate Bosomworth are setting out an alternative direction in the form of Platform, to help that industry survive and progress

I love what I do.

Because I love ideas. The way they happen, grow, evolve, get better, get bigger, take shape and live. The way they frighten and excite me in equal measure. The way that a good idea has the power to transform the fortunes of a business. The power to change behaviour, society, even the world, for the better.

Which is why it breaks my heart to see the industry I love in such dire straits. To see an industry so brilliant at coming up with fresh, new ideas for its clients, struggle so desperately to come up with a fresh, new idea for itself. For its future. For its very survival.

And why I couldn’t sit on the sidelines any longer watching it wither on the vine without having given everything I’ve got to help come up with that fresh, new life-giving idea.

Which is what Kate and I believe we have done with Platform.

But, in order for us to start that journey, we first had to face up to some deeply uncomfortable truths.

Many of which, I’m sure, will not feel particularly new or surprising:

Our industry’s business model is broken and has been for some time: Cheap for the upstream thinking that our clients can’t do and expensive for the downstream delivery that our clients increasingly can. It's not so much unsustainable as suicidal.

In truth, we are an industry that has been stubbornly reluctant to welcome the inevitable: In-housing, de-coupled Production, disposable creativity and one off, low budget projects.

There is one uncomfortable truth, however, that while less obvious, is far more fundamental when considering how we might reinvent ourselves:

The creative process. Our precious ‘magic dust’. Mother to some of the most loved, awarded and effective advertising of the modern era, is now the problem rather than the all-conquering solution it once was.

The issue? Our industry’s business model is built on it.

Built on the assumption that, never mind the question, the answer is an advertising idea and that idea is best created by a time-honoured, baton-passing relay that begins with its expression and execution and ends with its delivery.

This ‘soup to nuts’ creative process is, in reality, not a process at all. It’s a funnel. A carefully constructed funnel within which agencies have, historically at least, made a lot of money. And, consequently, love to lure their clients.

It’s also, however, how agencies are still structured to make money, how they’re still staffed to make money and, if they don’t come up with a viable, compelling alternative fast, why they’re going to continue to decline, contract and ultimately, disappear at an increasingly alarming rate.

But therein lies the problem. The viable, compelling alternative is terrifying. It demands that agencies raze their well-appointed offices to the ground and start all over again.

That’s because the alternative actively breaks up the funnel upon which so many agencies continue to be structured and so many continue to depend.

So, what then, is the alternative?

Well, the alternative will consign the creative process to advertising’s past. It will focus, rather, on the upstream origination of brand platforms - those high value, difficult to arrive at, foundational brand ideas.

‘Every Little Helps’. ‘Just Do It’. ‘Think Different’.

And the alternative will specialise in their creation.

That’s because the alternative will be built on creative strategy. A new, different methodology that teams a strategically minded creative with a creatively minded strategist very early on in the journey. Empowering them to arrive at long-term, transformational Brand Platform ideas quicker.

The alternative will create these bespoke, task-tailored teams from a talent platform exclusively populated by the most highly awarded thinkers and makers sourced from the most varied and diverse backgrounds.

Neither will it have departments, hierarchies or the belief that a ten second Social post requires the same amount of time and resource as a 90-second, marquee spot appearing in the centre-break of Love Island.

But most importantly of all, it will permanently dismantle the ‘soup to nuts’ funnel and replace it with freedom and flexibility.

The freedom for its clients to creatively develop their new brand platform in house or with an existing creative partner.

The flexibility to pay as they go.

Because the alternative knows that every loved business, every successful product or service and every thriving marketing culture is built on an irresistible brand platform; a sustainable platform from which to develop and grow; an inspiring platform through which to creatively interpret the world and emotionally connect with its customers, colleagues and communities; a broad platform upon which the entire brand experience will be informed, constructed and delivered; and a safe platform where it can operate beyond the reaches of disruptive and competitive threat.

It’s more than a foundation. It’s a launchpad; a prism; a fortress; and a north star.

A north star that the alternative will be specifically designed, structured and built to deliver with speed, brilliance, flexibility and value.

Welcome to the alternative. We think you’re going to love it. 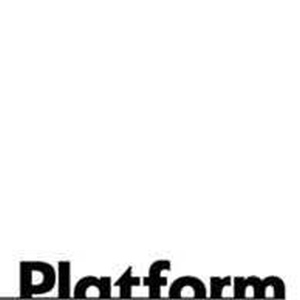 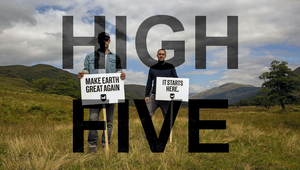 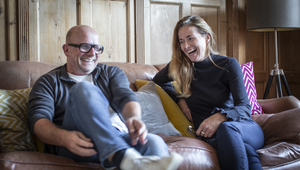