The Influencers 260 Add to collection

INFLUENCER: All ideas derive from something. It’s what you do with them that counts, says Iris' Simon Mannion 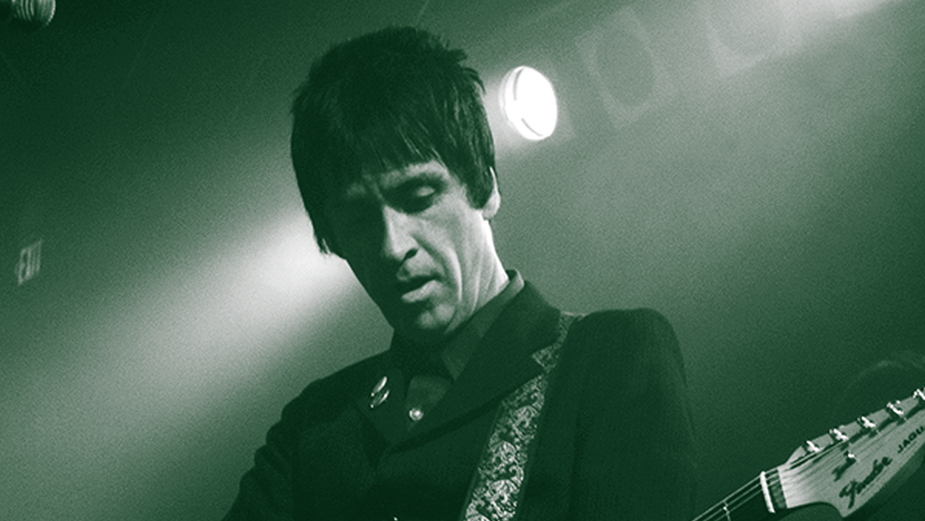 One of the most important bands of the ‘80s reached their creative peak in 1986 with the much-revered album The Queen Is Dead. With the lyrical might of Morrissey intertwined with the orchestral guitar wizardry of Johnny Marr, The Smiths created an album that struck a chord with the youth of the time and would go on to inspire countless bands.

Before its imminent release, Bigmouth Strikes Again was taken from the album and released as a single. A stinging critique of the British media, the song is a fitting introduction to the album that could’ve only been created by one band. But when Johnny Marr was asked what inspired the single’s enduring melody, he had a surprising response – The Rolling Stone’s Jumpin’ Jack Flash.

Now, for those of you who are familiar with both songs will know, The Stones’ classic sounds nothing like Bigmouth, but clearly the latter would not have existed in its current form without it. And this highlights perfectly a really significant point regarding creativity – what inspires you can take an entirely different form once it’s filtered through your own creative mind.

One of my early creative directors once told me to stay away from D&AD annuals, insisting I’d only be copying what’s been done before. But as Johnny Marr so brilliantly demonstrated, being inspired and copying are two completely different things.

The more work you absorb, the more you learn. By observing the creations of others, you uncover endless ways to solve problems. Writing styles, human behaviours, art direction, dialogue, delivery, editing, the list is endless.

By filling your head with stellar work, you open the mind to potential approaches to briefs and executions.

Perhaps the Art Institute of Chicago’s Van Gogh BnB inspires you to partner with another brand to help bring the product to life. Or REI’s #OptOutside leads you to consider focusing on brand values more than product values? Maybe the Swedish Tourist Association’s Swedish Number makes you contemplate using the current audience to convince the new one. Or simply looking at Old Spice’s Mom Song makes you wonder what would happen if you swapped the TV supers for a song.

This isn’t copying, it’s simply opening up your mind to starting points. Points that, when combined with your product’s benefits and your own creative brain, have the possibility of forming something entirely different.

All ideas derive from something. It’s what you do with them that counts.