Opinion and Insight 56 Add to collection
Minimal's Josh Cohen on first industry jobs, creative talents and what drives his creativity 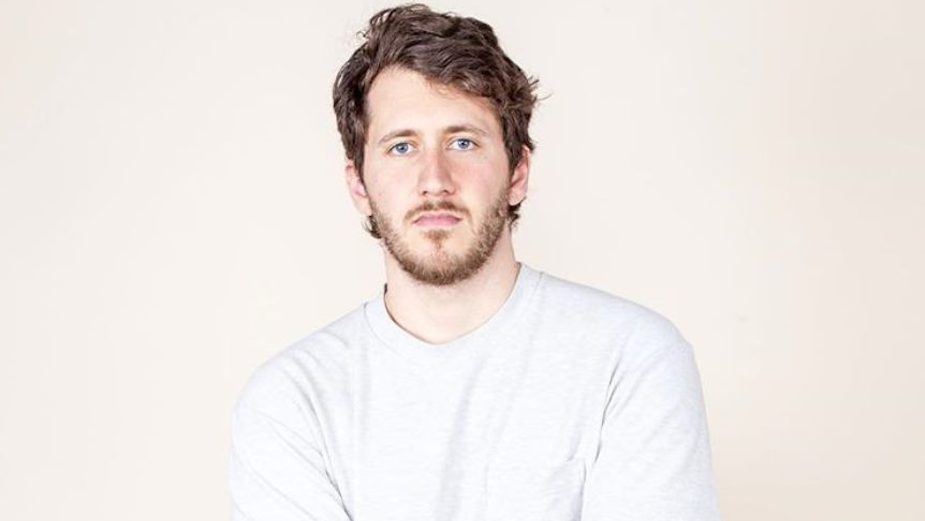 Brooklyn based Josh Cohen isn't shy on multidisciplinary working, from writer to director to designer. The self taught filmmaker brings a playfulness and sense of humour to his growing body of work.

Here, Josh gives some insight into his career.

Q> Why did you decide to make the move to your new company? What is it about the team there that clicks for you?

Josh> I love to be hands-on with clients and Minimal is able to help foster that relationship. Will and Kris are both super grounded and down to earth, so a clear voice and steady hand are reassuring.

Josh> I was given a tiny budget and a chance to make a video with Jack Spade during the early days. By make, I mean do everything from concepting to finishing. I didn’t follow any kind of traditional route into the business, instead, I just made videos on my own and figured most of it out along the way, with plenty of help from collaborators and friends.

Q> Where did you learn your craft (film school? Mentored as a runner? Self-taught?)

Josh> I went to SVA for graphic design, a lot of my film voice comes from the base communicative principles of design. During school, I did an internship with Todd St. John at HunterGatherer, a multidisciplinary creative studio, and my biggest takeaway was that there’s no one right way to tell a story, just the way that works best for the subject matter, and for you. Everything was super hands-on, so I learned a ton from Todd and the folks he collaborated with.

Q> Before doing what you do now, did you work in any other field/ have any different career paths?

Josh> I started my studies in Marine Biology but didn’t get very far before the creative world took over. Before I moved into writing and directing, I was designing for studios, ad agencies, and directly with brands.

Q> And which creative talents in your field have inspired you in your own career?

Q> What was your first creative milestone in the industry – the project you worked on that you were super proud of?

Josh> A spot I wrote and directed for Casper played during the world series and Olympics a couple of years ago. It was only intended to live on digital, but it performed so well, Casper put some serious bucks behind it and ran it internationally.

Q> And what recent projects are you proudest of and why?

Josh> I just released a short documentary about my grandmother that had a little festival run. It was my first documentary and having worked through the entire process solo, it was a challenge and delight to have the narrative come together... Especially for a subject matter so personal to me. I have a new commercial I directed with Red Antler that’s a big step forward for me. There are a couple fun personal projects I’ll be releasing soon that are very exciting, but I can’t talk about them quite yet.

Q> What really drives you creatively?

Josh> Many things outside of the film world; science, contemporary art, and physical pursuits. I keep my reading materials, experiences, and media consumption broad so I can draw influence from many parts of life. Being a generalist is my default and has served me well for keeping creative ideas fresh. Keeping tabs on the contemporary art scene in New York also keeps me inspired.

Q> What are the aspects of your work that you really obsess over?

Josh> Making sure only what’s necessary is in frame. Include only what helps move the story forward and details that add richness to the narrative.

Q> How would you describe your approach to your work?

Josh> I’m always excited when a client is up for a collaborative dialog. It takes a lot of the guesswork out of approaching problems the right way and keeps everyone on the same page throughout the process. I also plan and test as much as possible to assure what you see on the boards is what you get, which in turn allows for a bit more time and opportunity for spontaneousness and improvisation on the shoot.

Q> When it comes to enjoying the creativity of others, what sort of thing excites and inspires you?

Josh> Work that approaches an overlooked or ‘plain’ subject matter from a unique point of view, usually with levity.

Q> Outside of work, what are you passionate about?

Josh> Learning about the world and the people in it, continually having new experiences, and talking to strangers. 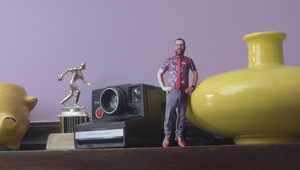 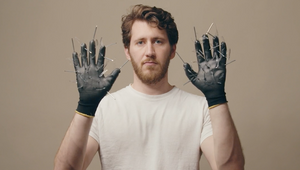 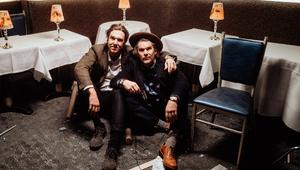 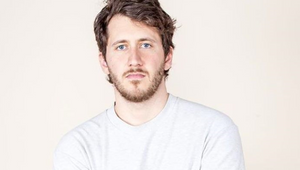