Mr+Positive Tokyo's Peter Grasse shares an eclectic range of his favourite recent work to come out of Japan... 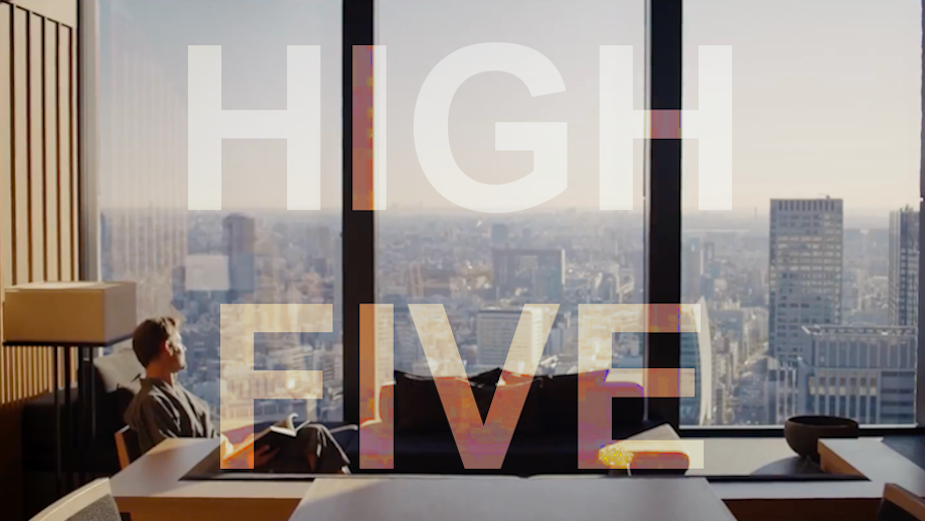 Local luminary and founding producer of Mr+Positive Tokyo, Peter Grasse, has shaped the reputation of Asia-Pacific’s most dynamic production companies in both New Zealand, Australia and most recently, Japan. For more than a decade, he has produced some of the world’s most memorable and awarded commercial campaigns. Peter continues to cultivate the APAC region’s most inspiring new talents as Mr+Positive.
Here, he shares his favourite Japanese work including hilarious social commentary, fresh animation, ingenious cinematography, touching original composition and some of the planet’s most stunningly beautiful locations...

Director: Romeous Palmer
Costume Design: Guillaume Palmantier
Receipts: Lawson
Finally something fun and fresh. Its easy to be earnest. Its hard to be funny. Made by French filmmakers living in Tokyo, this tongue-in-cheek look at our daily life made me laugh out loud. The thought of collecting and living with all that accounting in a small Tokyo apartment waiting for their day to craft a poignant tongue-in-cheek social commentary of Japanese ethics, is utterly delightful. Less finger pointing. More humour. Bravo!

Creative directors: Sussanne Junghans and Sage Morei
Director: James Latimer
Cinematographer: Mikul Eriksson
Post Production: Mr+Post
Character Design and Composition: Mehdi Aouichaoui, Jenny Feng and Sin Soongkwan
Remote production takes courage! Hats off to the European creative team for venturing on such an ambitious production from afar. A deep bow to the production and post team for pursuing outstanding craft through multiple states of emergency. From the cyborg cameraman with that head mount to the hours of animation and compositing, this music video is a fun watch visibly made with passion.

Music & Sound Design: Squeak E. Clean Studios
Gaffer: Yosuke Shimada
Cinematographer: Gianpaolo Lupori
Sound is everything! Listening to this artist’s story of growing up as a child in rural Japan watching the phases of the moon from a rice paddy - juxtaposed to an adult life lived in Tokyo’s festival of light - is moving. Yet, the emotive connection of words and pictures is indubitably accelerated by the vehicle of music. Atop all that, the images are compelling. What a wonderful brief for a cinematographer and gaffer; the chance to make a  film about an artist of light in a city of light. The elegance of the combined execution is remarkable.

Production Company: Sibling Rivalry
Cinematographer: Oliver Millar
Director: Joe Wright
Sound: Echolab
I’m constantly in awe of cinematographers. The photography of Oliver Millar in this soliloquy to automotive perfection is no exception. Through Millar’s eye we can palpably feel man’s pursuit of speed matched by the permanence of nature’s untameable wilderness. The art of design is enlivened with his imagery. It's a brief we often see, especially for this product category. Yet, in this case, the story of a Japanese Takumi  has an uncommon visceral energy which is rare.

Production Company: Mr+Positive Tokyo
Director: Connor Gilhooly
Cinematographer: Chris Watkins
Colourist: Ben Conkey
Sound Design: Mike Lange
In an age of little to no international travel and constant commentary, this campaign is an enduring breath of fresh air. The stillness of the frame is prudent. The choice to push the colour makes those frames magnificent. The choice to let the images speak for themselves is well judged. The choice to give each frame a unique, albeit delicate, voice is intelligent. The whole is advanced by the strength of its parts. Every production point considers its counterpoint...that’s great filmmaking, and, for me, that’s the much admired beauty of Japan!
view more - High Five 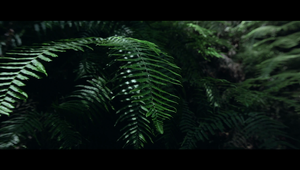