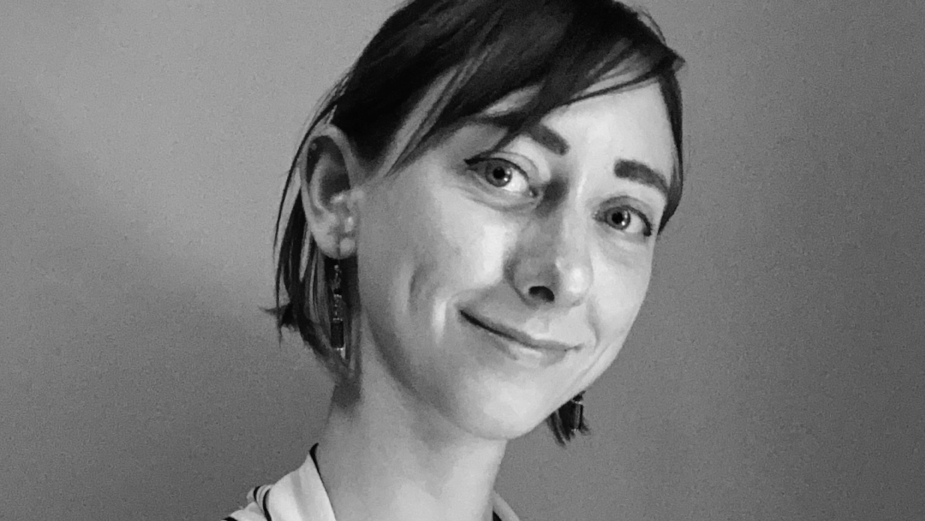 Emmy-nominated studio Hero4Hire Creative has tapped Abby Duel as associate creative director. The multitalented artist specialises in 2D animation. Her diverse skill set is perfect for H4H’s wide-spanning clientele. She is proficient in Adobe Animate and Toon Boom and has worked on projects with studios all across North America including Titmouse, MAKE Visual, Copernicus, and Rooster Teeth. As part of her role she will oversee animation projects from the studio for clients including PBS, WGBH, Sesame Workshop, Hasbro and many more.

Having worked in-house with Hero4Hire Creative as an animator prior, Abby kept in close touch with the Boston-based studio for contract and freelance work throughout her career. Hero4Hire creative partner/ executive producer Allison Kramer reached out to Abby directly to fill the ACD role.

Notes Allison: “Abby was actually a full-time animator at our studio several years ago but left because she wanted to be closer to her family in Minnesota. When we decided to go fully remote Abby was our first call. She is not only extremely talented but she’s organised and a real team player. We knew she would be perfect to lead projects at H4H.”

Adds Abby: “Even after the difficult decision to move back to Minnesota after being in-house with Hero4Hire, working with the studio and the team had been one of the highlights of my career. It was such a wonderful environment to grow in as an artist. Their projects have such a unique creative range that I’ve not found in any other studio. To have been asked back as an associate creative director is so thrilling and I can’t wait to continue my adventure with them!”

A Minnesota native driven by a passion for the arts for an early age, Abby discovered animation in a preparatory school post-high school, then attended the Minneapolis College of Art and Design with a BFA in animation. Shortly after graduating she cut her teeth in the industry as an animator for Copernicus. She has worked on a variety of projects including CBS’ Star Trek: Lower Decks. Disney's Pickle and Peanut, Amazon's If You Give a Mouse a Cookie, and several commercial spots for Hasbro's Angry Birds toy line. In 2015 she won Best Student Film at the Minnesota Electronic Theater Showcase.