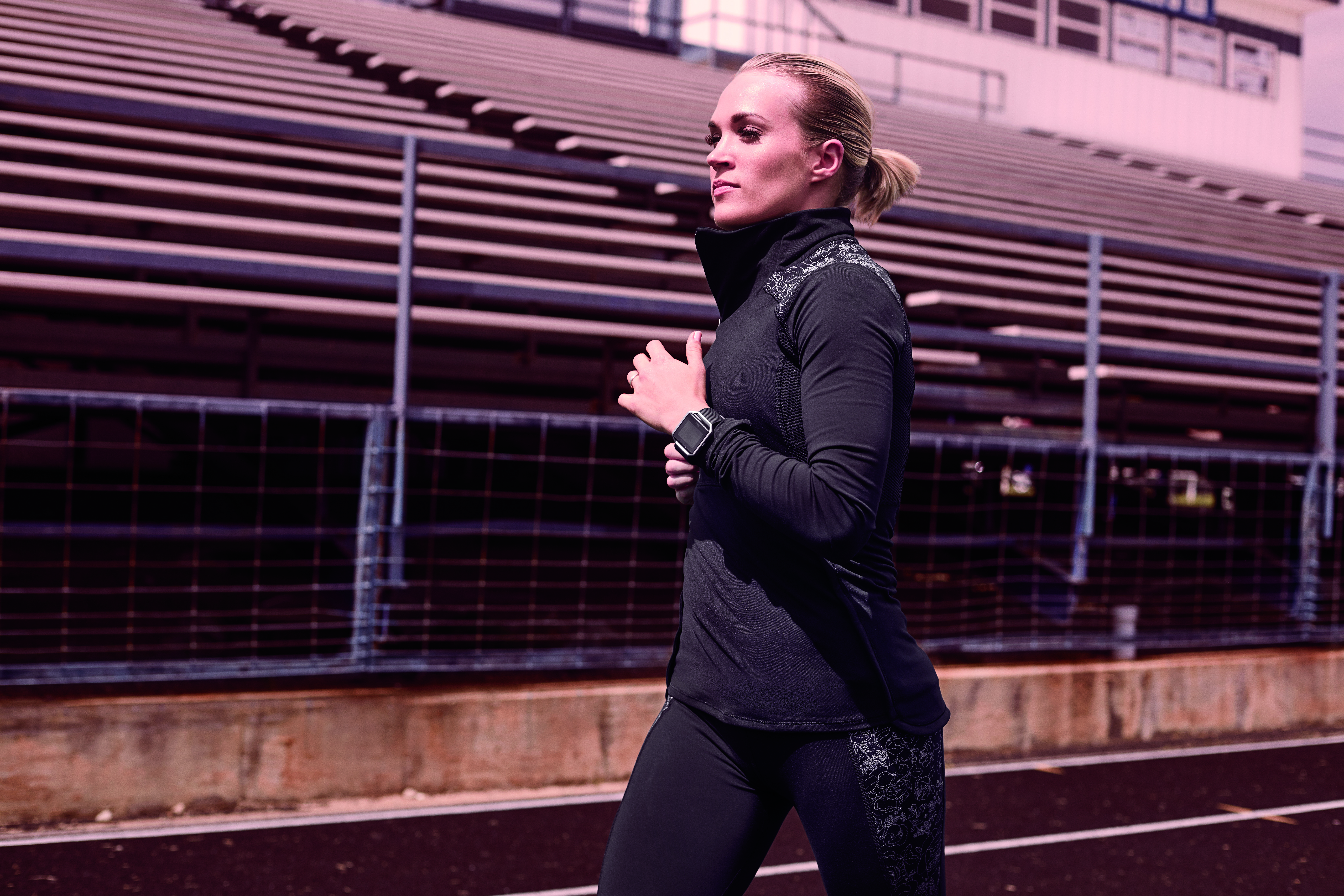 Brooklyn-based creative production company Greenpoint Pictures directing duo The Hudson Dusters hit home in the inspiring new “What Sports Taught Me” campaign for CALIA by Carrie Underwood, the singer’s fitness apparel line available exclusively at DICK’s Sporting Goods, out of Badger & Winters. The campaign features the uplifting documentary short “What Sports Taught Me”, that highlights the power of personal growth through physical strength. Underwood returned to her hometown of Checotah, Oklahoma, to kick off the partnership between CALIA and the DICK’s Sporting Goods Foundation to donate $100,000 to local Checotah athletics, the first of $500,000 worth of grants that will go to girls youth sports teams across the country. The short features Underwood championing girls’ sports initiatives as part of the #StayThePath campaign that focuses on giving young women the confidence to stay on the path toward achieving their dreams. The campaign also includes a :30 anthem spot as well as a series of :30 spots, “Sabetha”, “Ashley”, “Aleccia”, that peer into the paths of three girls who have been empowered through their athletic endeavors to constantly strive to achieve all their goals.

Click HERE to view all of the spots in the series.

In the campaign, the ever-imaginative duo completely illustrates the authenticity of emotions that stem from having big dreams in a small town. A sense of empowerment beams from the docu-style shorts as three young girls get a visit from their hometown hero to shine light on the life lessons that sports have taught her along the way. From learning how to win, to accepting a loss, to being part of a team, the shorts highlight the perks and pitfalls that any teen athlete can relate to.