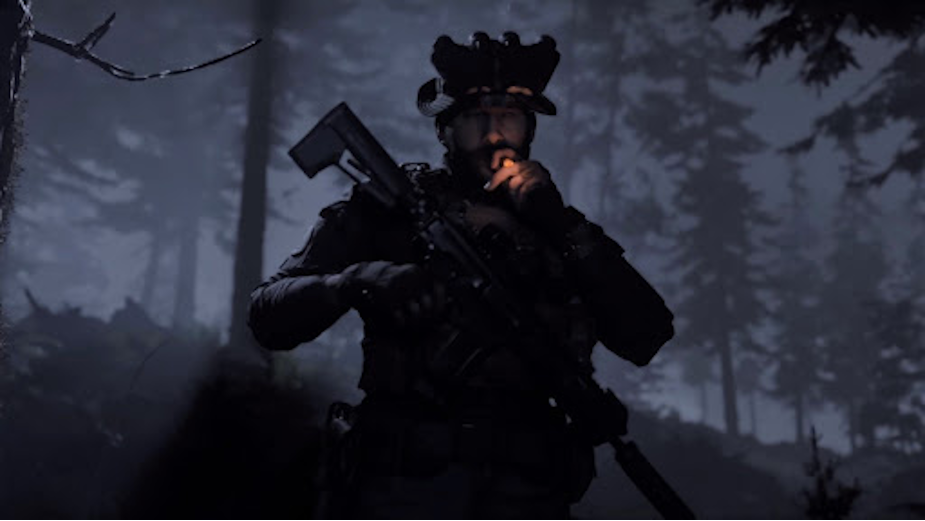 Hollywood-based creative agency gnet, for the third year in a row, has won Promax Awards top Games Agency of the Year honour. In addition to the coveted award, they took home 12 additional gold and silver prizes during the virtual awards ceremony for their fan-rallying work, totalling 13, including:

Expanding their reach into passionate fan communities across games, television and streaming platforms, gnet has seen impactful growth in a year where entertainment companies have grappled with a changed landscape. Their work includes renewed partnerships with clients including Netflix, NBCUniversal, Microsoft, and Activision Blizzard, cementing their role as the link between pop-culture fan communities and the content they crave.

gnet’s David Getson said: “We are so deeply honoured to be named Gaming Agency of the Year, particularly in a peer-voted platform like the Promax Awards. This is a testament to the talent and dedication our team puts so passionately into their craft, and to the incredible collaborations we are fortunate to have with close partners including Activision, Blizzard, Microsoft, Bethesda Softworks, and Bungie.”

In addition to this week’s wins, gnet recently announced its acquisition by Dublin-based Keywords Studios, boosting the number of marketing studios under the Keywords’ banner to seven, in addition to its offerings across game development, game-testing, art services, localisation, player-support and audio services. gnet will leverage’ this rapidly growing, global network of Keywords’ companies to continue crafting the kind of engaging brand experiences and premium content that inspire and drive the fan journey for top game and entertainment franchises.