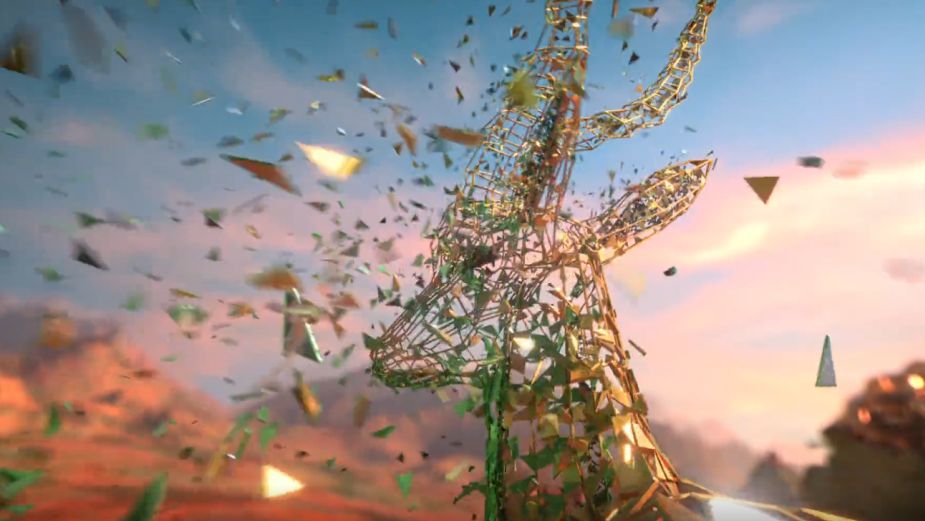 Johnny Foreigner director Adam Wells was invited to pitch creative concepts to Sky Creative Agency for the Lions Series: South Africa 2021 back in late January. The sequence was a collaboration between Sky Creative Agency, gotgotneed and Coffee&TV.

The project not only allowed Adam to the pitch the idea and direct his own creative, but Sky’s trust allowed for a great deal of creative freedom for both himself and the VFX team.

The primary brief was for the programme’s opening title sequence, alongside elements to be used in their set and potentially advertising airtime.

The Lions Tour has always been a highlight in Sky Sports’ calendar and traditionally they have invited big ideas for this tournament. Of the three ideas Adam pitched, which all took into account current restrictions for shooting overseas, ‘Duel’ (as it was originally titled) was definitely the most ambitious, technically challenging and a bit of a wild card idea.

The basic premise involved taking the animals that represent each nation and placing them on a collision course, before reforming their collided shards into the Lions badge. The official Lions Tour guidelines referenced simple, flat, low-poly graphics, so this idea focused on a high-end ‘Sky Sports’ representation - the animals in epic environments, forging the Lion and Springbok from a golden framework and elegant shards of coloured glass, borne from a representative player from either nation. The opener needed to bring excitement, anticipation and really whet the appetite for the matches to follow.

Adam comments: "We spoke to several excellent VFX companies and discussed my desired scale, energy and aspiration for the concept. Coffee&TV’s pitch back to me was outstanding, they put in a great deal of thought and visual R&D - even at that stage - and we felt they had really grasped our collective ambition for the sequence. The initial weeks were devoted to research. Given lockdown restrictions, we were primarily Zoom-based, spending hours each day sharing images (1000s of images!), mood boards, concept art and video references for both the animal’s look and feel, their movement, as well as inspiration for surreal landscapes, lighting looks and terrain. The challenge with the animals was expressing their natural qualities and tying this into rugby metaphors. The Lion is powerful, aggressive, single-minded. The relatively passive Springbok required its own sense of menace, and played on rugby-player qualities of pace, agility and guile. Alongside this R&D, I developed a sort of hybrid animatic / sizzle reel, which was made up of action-movie footage, car chases, extreme sports and beautifully executed CG references of shapes and colour. This informed the pace and flow of the film and gave Cofee&TV a clear steer of what I was hoping to achieve. This also acted as a template to build a storyboard and – from there – the pre-viz with Coffee&TV. The beauty of a predominantly CG piece meant I could take the camera anywhere, from high above the vistas, to a few inches away from a roaring Lion’s mouth."

"Early in the process, I briefed composer, Neil Myers, to consider a soundtrack to the film. Having spoken with Sky about this brief, we decided to give the music a little more grit and attitude to previous Tours. Neil developed three approaches, two of which we kept on the table until quite late in production. Working with Arge at ENVY, they continued to adapt the track alongside the fantastic sound design work Arge created."

The player shoot was only three weeks before we delivered the sequence, so up until the end of the project we were looking at naked, faceless CG models in each scene. Our inability to get to South Africa meant we shot a body double for South Africa’s Sia Kolisi. The Lions players were part of a huge media day, so we only had 25 minutes to capture our footage. Experience told me we shouldn’t rely on shooting one player only, so we doubled up on filming the Lions captain, Alun-Wyn Jones by also shooting Maro Itoje. Then, in the warmup match prior to the Tour, Jones dislocated his shoulder and was ruled out of the Tour! We breathed a sigh of relief as Itoje dropped in really well and looked excellent.

"Coffee&TV were delighted to again partner with gotgotneed and Sky Creative Agency on the opening sequence to this year’s Lions Series in South Africa.  I use the term partnership as it is just that - to be involved early in the development really shows in the final piece. The trust given to fulfil the frankly brilliant idea is what Adam is all about - creating a space where we can all contribute to the greater good. We are so proud of the final piece and look forward to our next adventure," said Chris Chard, co-founder and executive producer at Coffee & TV.

Ceri Sampson, ECD, Sky Creative Agency, said: “I wanted us to create not just a title sequence but a brand that ran through all our coverage on Sky Sports including everything from opening titles through to set design. I wanted it to be epic, bold and befitting such a wonderful World Sporting event as a British Lions Tour. In previous tours we had always gone big on our creative and I threw down the gauntlet to the teams pitching that I wanted this to be the best Lions sequence we had ever done.”

Justin Bates, Sky Creative Agency, creative director, commented: "The Lions Series titles is the perfect storm of a fantastic concept, a dedicated Post Production Company in Coffee & TV and the skills, VFX knowledge and total focus of gotgotneed’s talent, to produce a complex CG sequence of this calibre."

The programme will be shown across Sky Sports platforms for the duration of the Tour as well as SuperSport in South Africa. 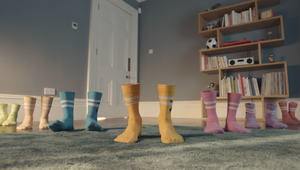 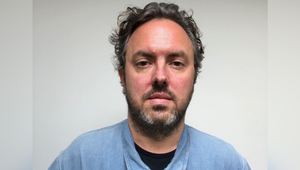 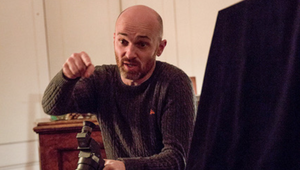 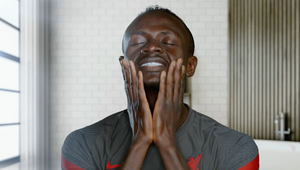 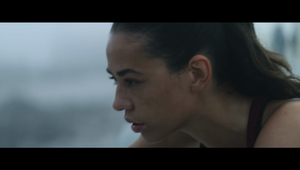 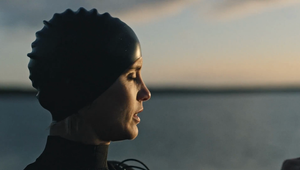 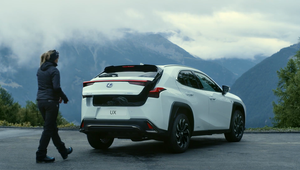 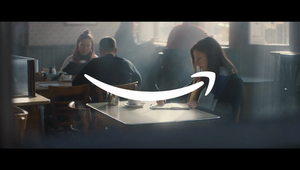