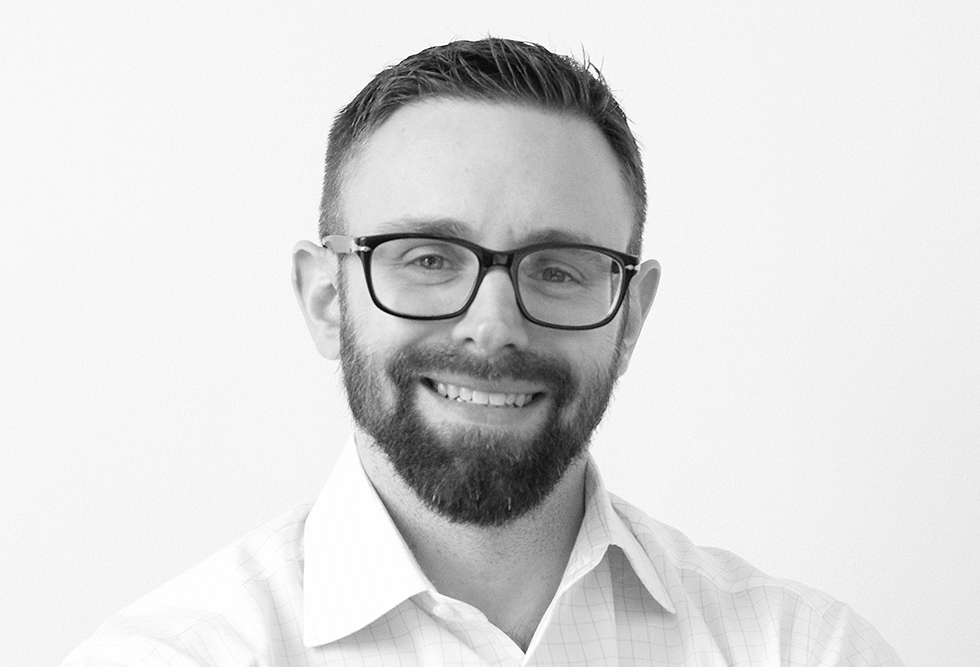 After more than 15 years with the company, the last four as chief executive officer, Dan LaCivita has announced he is leaving Firstborn to start a new venture in the technology space. His departure makes way for a new generation of leadership atop the digital design and innovation company.

Alex Krawitz, current SVP, managing director, will be taking over as president. Krawitz has been with Firstborn since 2011, originally joining as executive producer for the agency’s content studio, which he successfully transformed into a market leader in emerging tech and XR content production. Since taking on the managing director role last year, Krawitz has been focused on the agency’s business growth, helping to secure and manage new clients like Royal Caribbean, Foot Locker, and Facebook.

Firstborn’s continued influence in the marketplace has been recognised by the mainstream and industry alike. The shop was named one of Fast Company’s Most Innovative Companies of 2019 for its work in AR/VR, marking its second appearance on the coveted list; landed on Crain’s Best Places to Work in NYC four times; and was named among Chief Marketer’s Top Agencies of 2018 and 2019. 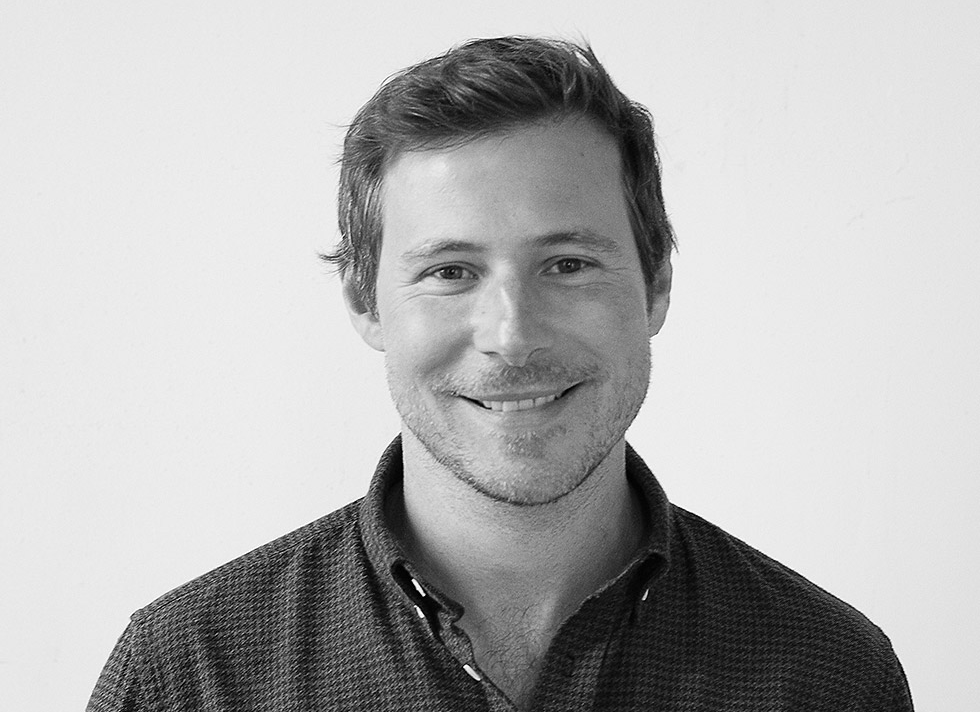 Firstborn has also received recent acclaim for its innovative work on brands like Jägermeister, HBO, and Chevron, in addition to its RBG Voter’s Registration Initiative and the viral launch of Adidas’s NMD shoe line.

“Firstborn is such a special place. Not only has it been my home for the past eight years, but it’s where top talent from all over the world converges to be part of a unique culture and to make career-defining work,” said Krawitz. “I’m very excited to embark on this next leg of the journey with such a talented, passionate and driven group.”

Rounding out the executive team are chief creative officer Dave Snyder, who spent seven years driving the creative vision of Firstborn before taking over as CCO in 2018; Gabe Garner, who will continue in his role as SVP, business planning, leading new business strategy and growth for the shop; and Emily Khalil, Firstborn’s VP of production. In addition, Eric Decker will continue to oversee the tech discipline at Firstborn as VP of technology, while Ana Breton remains focused on the shop’s client roster in her role as VP of client services.

LaCivita has been with Firstborn since 2003, first joining as a flash developer and working his way up to President in 2010, just prior to the shop’s acquisition by Dentsu. He was named CEO in 2015, and along with his executive team, continued to solidify Firstborn as one of the premier digital design and innovation companies in the industry while curating a vibrant culture of top talent from over 14 countries across the globe.

“I am filled with gratitude for what I was able to help build here at Firstborn for the last 15 years. It’s now time for me to get uncomfortable again and create something new," said LaCivita. “Alex has played an instrumental role in Firstborn’s growth and has been a trusted partner of mine for many years. Along with his executive team, he’ll no doubt continue to grow this unmatched culture, work product, and crew of talent Firstborn has come to be known for.”