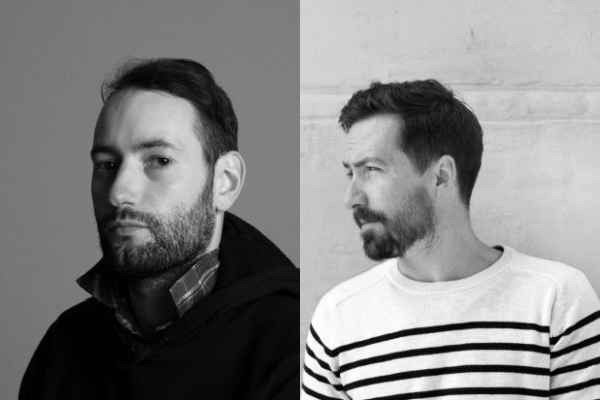 Gradwell Sears joins the agency as executive creative director and will oversee creative across the shop’s full range of clients. Most recently, he was lead creative director at MediaMonks NY, where he worked on accounts like Hyundai, Twitter, KFC, Chipotle, Spotify and Old Spice. His wide-ranging category experience encompasses travel, automotive, beauty, liquor, technology, confectionery, sports and coffee, and his work has been awarded by The Clios, One Show, The FWA and Awwwards. Earlier in his career, Gradwell worked at AKQA, Arnold and other agencies in New York and London.

“I've been a fan of Firstborn since I moved to New York in 2000. The talent within these walls is as quality as the standard of craft Firstborn holds itself to, with such a tremendous opportunity to innovate and expand the business in new directions,” said Sears. “Even though Firstborn has been around since 1997, it feels like a young creative agency ready to break out.”

Matt St. Gelais joins as Firstborn’s first executive design director where he will oversee the visual design team across all of Firstborn’s accounts. He comes to Firstborn off six years as a design and creative director across notable brand and agencies including Apple, Illumination, AKQA, Huge and R/GA. Prior, Matt worked at Wieden+Kennedy Portland as interactive art director across the Nike, American Express, Powerade and Sony accounts. His work has been awarded and recognised by Cannes, D&AD, The Webby Awards and the Clios.

“Firstborn’s dedication to craft, design, and creativity – from the top down - is what drew me in,” said St. Gelais.  “For years, they’ve produced work that I’ve looked up to and admired and I’m excited to be a part of it.”

“Firstborn has always been a place where top talent from all over the world come to do career-defining work. It’s about a focus on craft and the belief that great design, creative and tech innovation are what move our clients’ businesses forward,” said Krawitz. “Gradwell and Matt are a key piece to us further elevating our craft and setting the stage for growth as we add new talent to the bench in the coming months. I couldn’t be more excited, and humbled, to have them join the Firstborn team.” 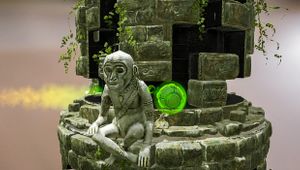