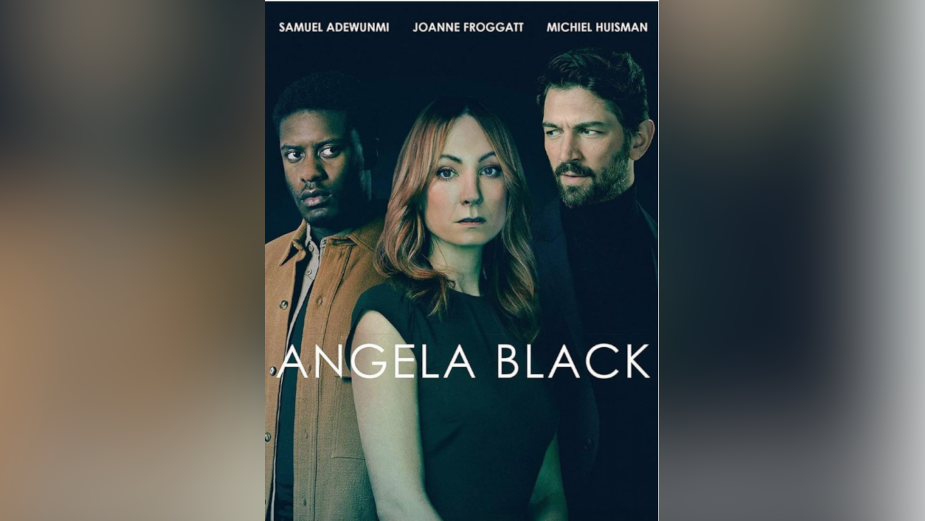 Look out for some FilmFixer locations in the latest gripping psychological thriller ‘Angela Black’.

​Joanne Froggatt stars as Angela Black, a woman trapped in a relationship she cannot escape. Angela is approached out of the blue by Ed, a private investigator who spills her husband's darkest secrets.

​Stapleton Hall Road in Haringey is used when Angela goes into a petrol station to talk with the cashier regarding the CCTV. Ed watches her from his car (parked on Florence Road). The majority of action takes places within the petrol station.

​Barnet also features, with the exterior of a location house. Angela runs out of this house diagonally across the road infront of The Hammers Pub and across to another house. Police vehicles then arrive. Exterior filming also took place in Camden, with shots of the Alexandra and Ainsworth Estate. 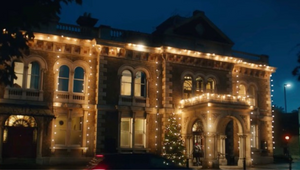 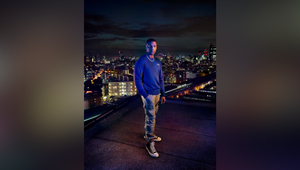 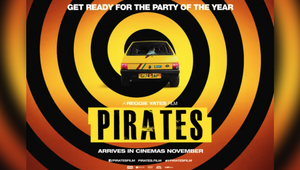 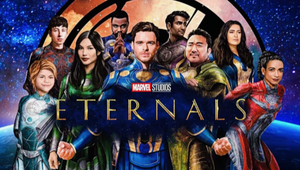