From the producers of Killing Eve, the grisly serial killer drama takes place across London 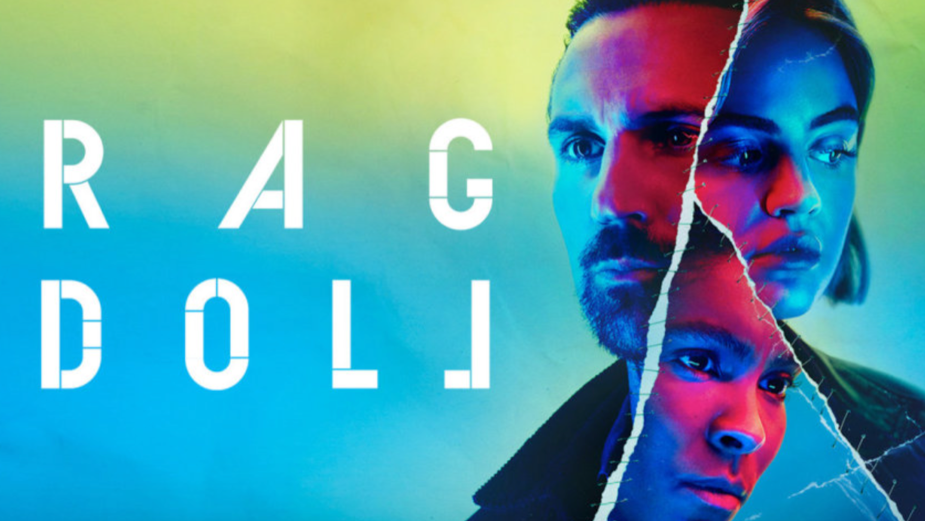 ‘Ragdoll’ is the grisly serial killer drama from the producers of 'Killing Eve,’ and FilmFixer locations across London are at the heart of the action.

Visually exciting and darkly funny, this modern-day Faustian thriller is based on the global bestseller by Daniel Cole.  The twisting plot was adapted for television by Freddy Syborn for Sid Gentle Productions, and follows three London Met police detectives) on the hunt for a disturbed serial killer. Six people have been murdered, dismembered, and sewn into the shape of one grotesque body – nicknamed ‘Ragdoll’. The Ragdoll Killer taunts the police by sending them a list of his next victims, as the Met’s response to this “gruesomely imaginative serial killer” comes under intense public scrutiny.

A flat on Scovell Estate was used for filming interior scenes, and the estate itself provided the location for a chase scene with a moped.

Great Suffolk Street features in two scenes with exterior shots of a police car coming down Sudrey Street and pulling up so two police officers can go into Olley's Fish and Chips. Uniformed officers then knock on doors in the Collington Estate on Great Suffolk Street opposite the Libertine Pub.

Over in Hackney, Christopher Street was used for a sequence where a woman leaves Cocoon Global and walks along towards Wilson Street where she is struck by a bus.

As the ghoulish story takes us around the capital, Lambeth also plays host to a number of scenes, with multiple interior and exterior scenes being shot around Slade Gardens, Stockwell Park Road, and Stockwell Park Crescent, where a grisly discovery is made.

Locations spotters will also have picked out the borough of Islington, and in particular York Way, where a character makes a vital phone call from a booth inside the train station. Holloway Prison was the location for a series of scenes involving police questioning and prisoners being driven away in vans through the prison gates.

Ragdoll’s shoot journey around London also took the cast and crew to the Borough of Camden, with filming of a collision between two vehicles on the corner between Streatham Street and Dyott Street, as well as inside Congress House on Great Russell Street in Fitzrovia.

Film locations in the borough of Barnet are always popular, in part because of its close proximity to the Elstree and BBC studios at Boreham Wood, and Grimsdyke Crescent was the setting for two interior scenes.

Ragdoll is on Alibi, Sky Box Sets and NOW TV. 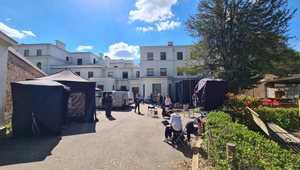 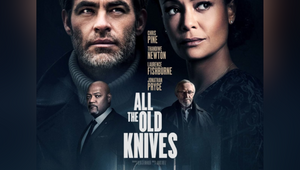 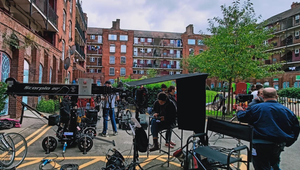 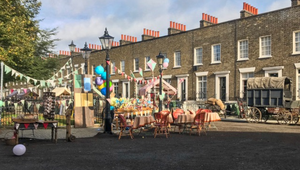