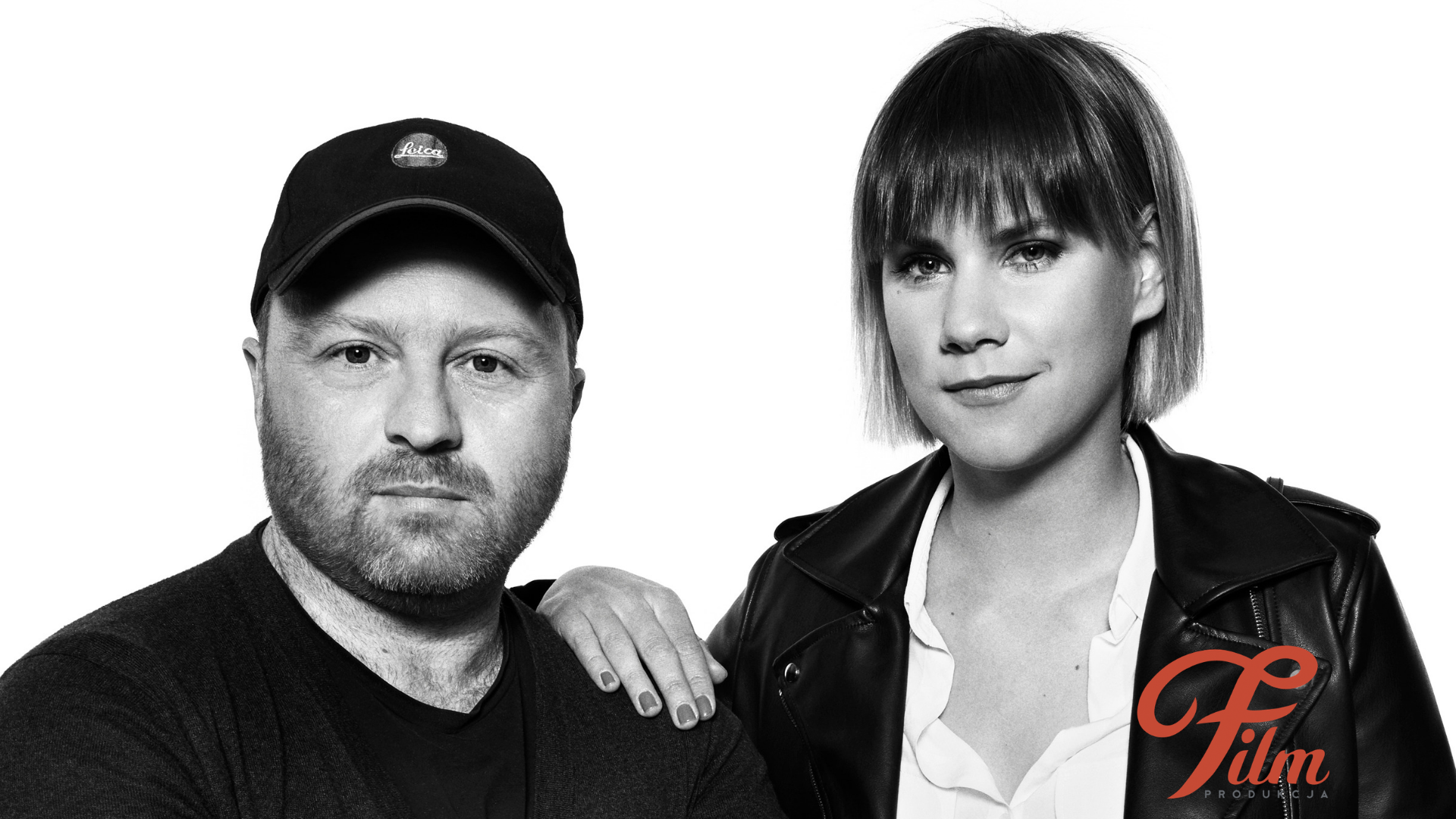 Film Produkcja is celebrating its 12th year since launching its in-house locations department - a one of its kind in Poland.

The studio’s location database has been built over the years, which has allowed it to document more than 5,000 objects in Poland, with a special orientation towards Warsaw.  The skills and vast experience acquired during the implementation of hundreds of projects translate into the efficient organisation of permits in various types of locations - city roads, subway stations, museums to name but a few.

The department itself was created and is headed by Daniel Krajewski (location manager) and Hanna Król (site manager). Both are responsible for finding locations, photographing, obtaining permits, and managing these locations during photo-shoots and for maintaining the proper protection of the set. They specialise in the technical assessment of facilities and obtaining required approvals and permits. They cooperate with local administrations, municipal offices, police, ambulance and fire brigades.

“We are able to react very quickly to the emerging needs of directors and this is undoubtedly our main advantage," says Daniel Krajewski, head of the department.

In recent years, Poland has become an interesting destination for European producers of advertising and fiction. Thanks to the great diversity of locations, from the sandy beaches of the Baltic Sea, to the Alpine landscape of the Polish Tatras, we find beautiful medieval castles, atmospheric towns, modern cities, office buildings, football stadiums, concert halls and many other modern architecture facilities, including Warsaw, the production capital of our country. 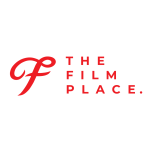 News from The Film Place 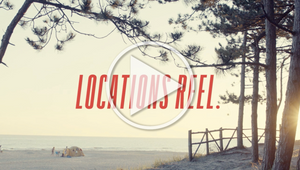 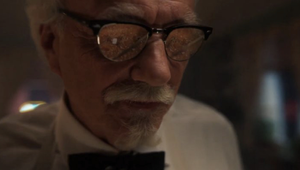 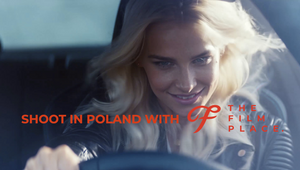 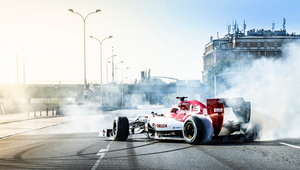 Work from The Film Place 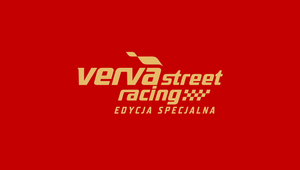 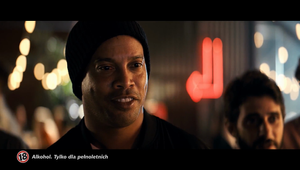 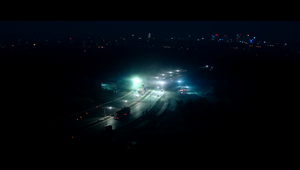 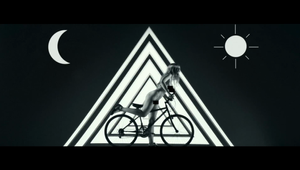