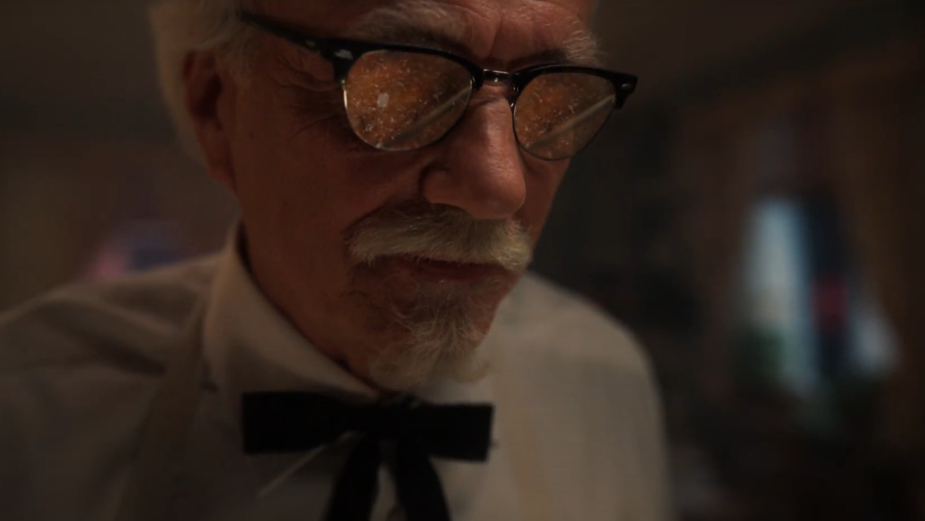 Havas Paris presents its first campaign for KFC France and unveils a film that takes the crispy food on a journey through time.

The first scenes take us directly to 1952, the year the famous fast-food chain was founded. We are then in the heart of Kentucky, at the side of Colonel Sanders who is busy in his kitchen. With love, expertise and style, he prepares a bucket of tenders that will travel through time to 2021. As crisp as ever, his recipe will please two youngsters in a KFC drive-thru.

KFC France and Havas Paris have signed a cool and funky first opus directed by Vincent Lobelle. This 45-second film is carried by an original soundtrack named 'Crispy', produced by HRCLS, Havas Paris' integrated production house. The track links the past and the present, and will become the emblem and common thread of the brand's statements throughout the year. 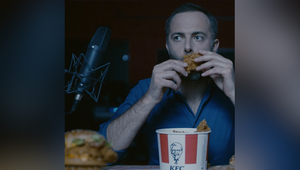 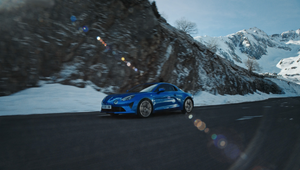 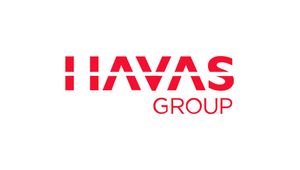 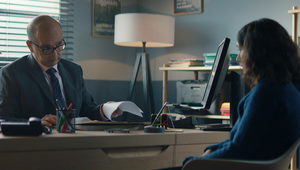