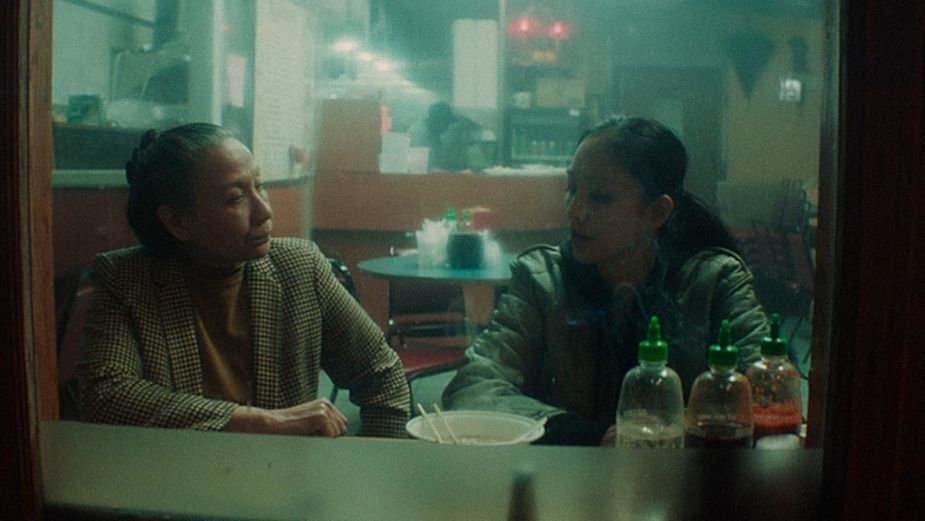 Director Evan Jackson Leong’s latest full-length feature film Snakehead will show at the Toronto International Film Festival. The full festival schedule and showtimes will be announced on August 24, 2021. This film was produced by Arowana Films and 408 Films in association with Valiant Pictures and King Street Pictures. The film is repped by XYZ Films in North American and Odin's Eye Entertainment internationally. Samuel Goldwyn Films and Roadside Pictures have acquired North American rights.

Sister Tse (Shuya Chang) is brought to New York by a Snakehead, a human smuggler. Although she is indebted to the crime family responsible for her transport, her survival instincts help her gain favor with the matriarch, and she rises quickly in the ranks. Soon Tse must reconcile her success with her real reason for coming to America—to find the child that was taken from her. In the end, Sister Tse must draw on the strength she found in transforming her victimhood into power.

Notes Leong: “It is an honour and dream come true to be accepted into the Toronto International Film Festival. We poured so much hard work and soul into this film and to have international recognition is truly a blessing.”