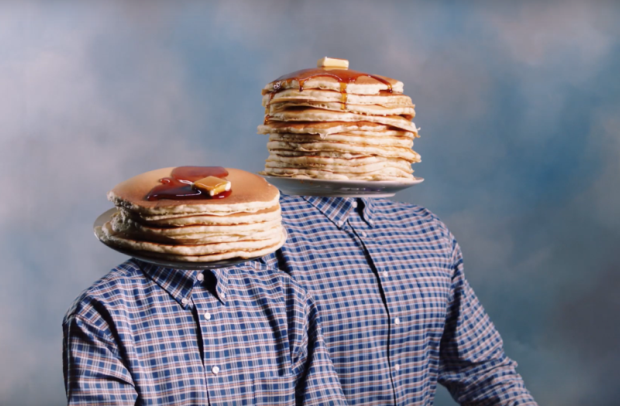 DoorDash, the largest on-demand destination for door-to-door delivery in more than 4,000 cities in the United States, Canada, and Australia, announced today the launch of a multi-platform marketing campaign in the U.S. The 'Every Flavor Welcome' campaign, created in partnership with The Martin Agency, is an invitation for consumers to celebrate the diversity of cuisines and cultures that uniquely make up America. The campaign spans TV, digital, social, outdoor, and brand activations.

The 30-second and 15-second TV spots, titled 'Shishito', 'Fish Roe', 'Poke' and 'French Fry take consumers on a visual journey, highlighting the breadth of cuisines available through DoorDash. The campaign showcases more than 52 unique dishes styled in visually stunning, high-contrast, and appetising ways from burgers and fries to the Ethiopan raw beef dish kitfo and Japanese shiso leaves. Underground rap legend Gift of Gab and Grammy nominated MC Rapsody feature as voice-over artists, each lending their signature flows and driving the energy of the upbeat spots.

In addition to TV, the campaign includes digital ads, paid and organic social, and a nationwide media buy of creative OOH placements that highlight an appreciation for different cultures through the artistic mashups of flavors - and includes eatable billboards, which invite people to scan a QR code that takes them directly to the app to order the cuisine showcased on the billboard.

To celebrate the campaign launch and to encourage customers to experience the multitude of cuisines available through the platform, DoorDash will give away $1,000 in DoorDash credit to three lucky US customers to host an 'Ultimate Food Fusion Dinner Party'. Additionally, each winner will also win a year-long subscription to DashPass, DoorDash’s nationwide subscription program, to continue their culinary adventures throughout 2020! Any customer that places three orders with an order minimum of $12 or more, respectively, through DoorDash with promo code 'EVERYFLAVOR' between now and November 3 will be automatically entered to win $1,000 in DoorDash credit* and a year-long subscription to DashPass. See full terms HERE.