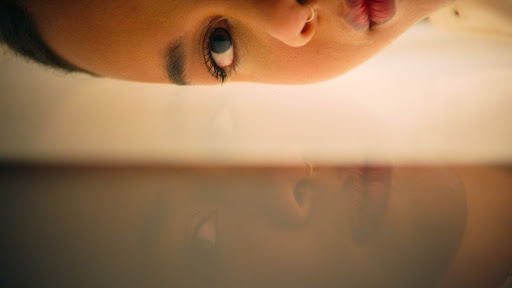 Today, Los Angeles-based alt singer-songwriter NAKAYA has shared a smooth electro-infused romp called “Try,” the first track off her upcoming project, Fire Becomes Me (due April 1, 2022 via Better Company). The track was released alongside a hauntingly captivating music video directed by Enmi Yang and DPed by Peter Pascucci, produced by Valiant Pictures.

The music video for 'Try' is a two-part project, paired with the second upcoming music video for the title track “Fire Becomes Me”. “Try” explores the vicious cycle of social judgment and “Fire Becomes Me” chronicles the journey to liberation and finding personal power. The director explores with “Try” the importance and influence of self-talk on the human subconscious, conveyed through fashion, lighting and choreography that examine the interplay between fear, doubt and guilt.

Notes NAKAYA: “Fire Becomes Me is a project about growth and resilience as it chronicles Nakaya’s journey towards self-acceptance. The lead single, ‘Try’ was penned nearly 7 years prior to its release and details an internal battle between diminishing self-talk and reality.” Nakaya says of its forthcoming release, “It felt like a natural progression to share this now when the demons I once fought in my head have finally silenced. There is nostalgia and kindness in the way I understand ‘Try’ now that I’m stronger in my identity.” 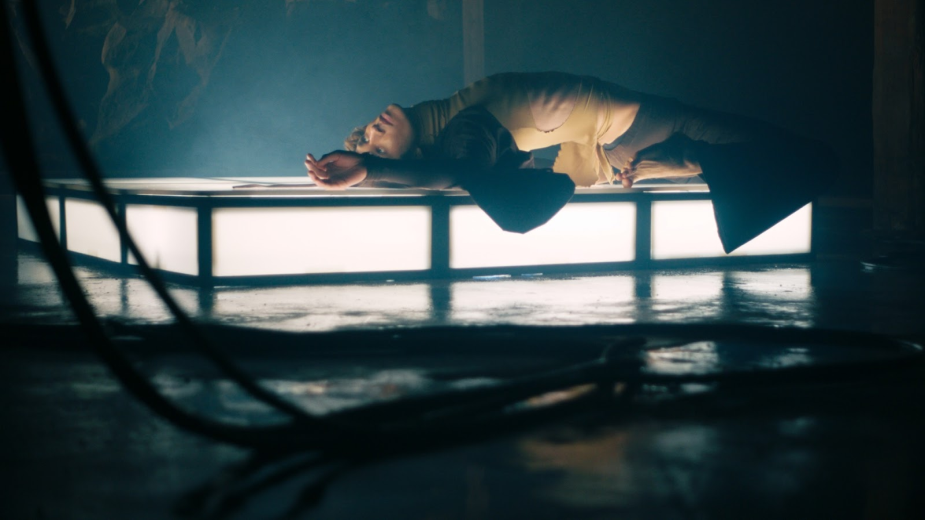 Enmi Yang is a first-generation visual artist + producer from Jeju, South Korea. Her practice explores the intertwining connection between isolation and abandonment with the healing and regenerative qualities of the natural world. Her creative motivations are largely influenced by nature and its organic voice: movement within stillness, positive and negative spaces, and nature’s relationship to the human body. She has always felt a magnetic connection between her own femininity and artistic concepts and the textures, softness, and colorways reflected in nature. She feels cradled creatively and spiritually when she maintains a close relationship with the organic and emotional strength of all-natural things, both outside of herself and within her own expression as an artist and as a woman. As a producer, her short film “EMME” was selected winner at Genre Celebration Festival 2019 Tokyo. She is the founder/EIC for Phase Journal and her photo work has been featured on Surface, PaperCity, NR, Teeth and Polyester.

Peter Pascucci is a queer NY-based Director of Photography represented by Innovative Artists. His unique approach to storytelling has gained recognition in the branded space by focusing on socially conscious and unexpected narratives. His attention to sensitive subject matter has yielded an award-winning balance of marketing and entertainment that delivers a memorable and thought-provoking reaction from viewers, as evidenced by awards from the Tribeca Film Festival and the Clio Awards. Peter’s documentary and interview work has taken him across the country, profiling marginalized groups and crafting emotionally riveting stories from real people’s lives. His goal is to create work that starts a conversation and creates lasting relationships between brands and consumers.