Elephant Looks Poachers in the Eye in This Heartbreaking WWF Film

All Mighty Pictures, WWF and Time Based Arts collaborate on latest Christmas campaign 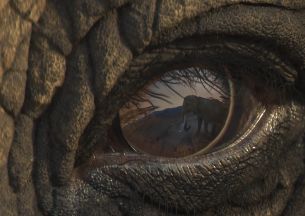 A new commercial is entering the battle for most emotive Christmas advert of 2017 - and it comes not from a big retailer, but global conservation charity WWF.

The powerful one-minute film, titled ‘Just Like Us,’ reveals the devastating loss an elephant feels when it sees its herd attacked and killed by poachers for their tusks.

Debuting across national TV and online today (21st November), the advert written and produced by All Mighty Pictures shows the entire tear-jerking scene through the reflection in an elephant’s eye - a flawless digital CGI rendering by Time Based Arts.

It’s the latest effort from WWF which is appealing for urgent donations this Christmas to help fund its work worldwide, including bringing down the illegal wildlife trade.

Last year the charity melted the hearts of animal lovers with its Christmas advert starring a CGI injured tiger that came to stay in a suburban family home.

The charity now warns that the global illegal wildlife trade, which is worth around £15 billion a year, is dangerously threatening some of the world’s most iconic animals including elephants.

Tanya Steele, chief executive of WWF explains: “Like all of us, elephants vary in many characteristics, emotions and personalities. The impact of poaching not only threatens the future of elephants, but it is strongly felt among them and leaves a lasting impression. Time and time again we see elephants grieve for those tragically killed.

“Carved into trinkets and ornaments and illegally sold for huge sums of money globally, their stolen tusks are in high demand and more African elephants are now being poached than born. This cannot go on and we’re dedicated to galvanising efforts to put a stop to the trade globally, but we can’t do it alone.

“Generous donations from the public make up the majority of our funds and we urgently need support to continue our work to help protect elephants and tackle the illegal wildlife trade wherever it takes place in the world. It’s our hope this Christmas that this striking film will move people enough to join us.”

During the advert, which is set to a poignant track by renowned stage and screen composer Max Richter (Taboo, Miss Sloane and Arrival), viewers see an elephant in the wild and the words ‘Like us, elephants feel complex emotions,’ appear on screen.

After displaying the shocking fact that around 55 elephants are killed a day for their tusks, the advert follows a poacher walking away from the killing scene carrying a huge tusk. The viewer then sees money being counted and tusks piled high in a shipping container ready to be illegally sold for thousands of pounds worldwide and turned into objects like trinkets.

The words “we need your help” appear on screen before the mood shifts. That’s when dedicated and highly trained rangers are depicted as stepping in and apprehending a dangerous poacher, potentially helping to protect more elephants from further meaningless killings. 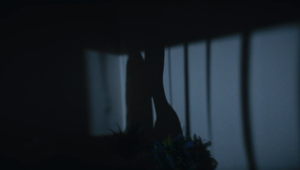 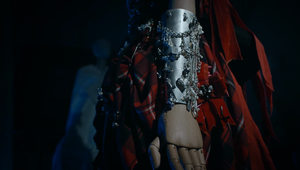 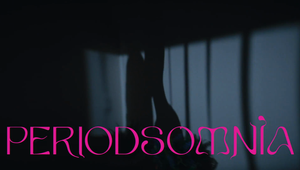 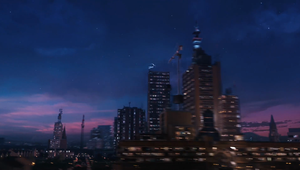