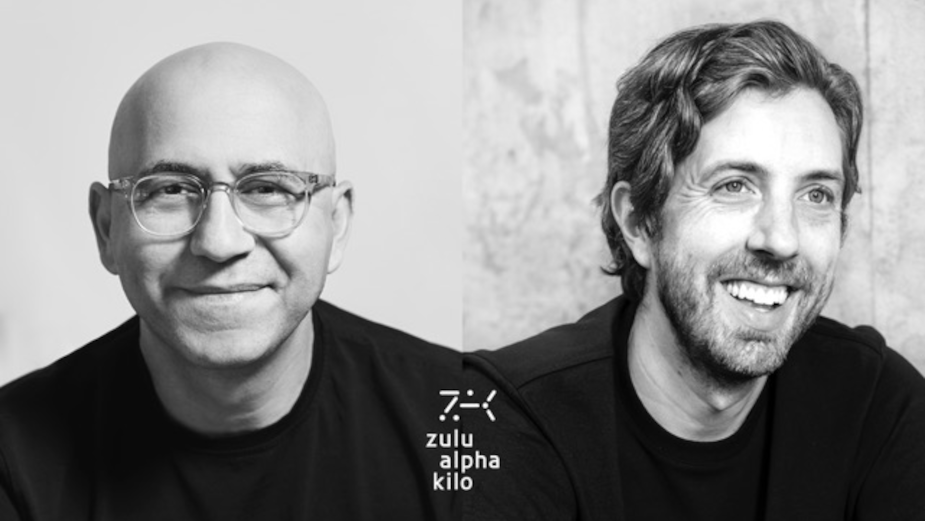 After what agency founder and CCO Zak Mroueh describes as more than a year-long and 'patient' search for the right person, Zulu Alpha Kilo announced Tim Gordon as its new CCO and partner. Tim will be leading the agency’s first international office in New York City. The Toronto based agency opened a Vancouver office earlier this year.

Tim, a 14-year Droga5 veteran and co-CCO, began his career in advertising as one of the first 40 Droga5 NYC employees, starting as a writer back in 2008. Tim helped grow the agency during its formative years.

Over the years, his work has been recognized by every major industry organisation. His work for PUMA After Hours Athlete and Vesta garnered a Grand Prix at Cannes and One Show’s inaugural Green Pencil, respectively. Under Armour’s Michael Phelps film earned Tim his second Grand Prix at Cannes and was named Ad of the Year by Adweek. Tim was the driving force behind The New York Times’ buzzworthy campaign, 'The Truth is Hard,' which placed the Times at the centre of the conversation about the importance of a free press with a goal to reaffirm its role in today’s political climate. His efforts led to two more Grand Prix Lions at Cannes as well as The New York Times continuing to break subscription records.

“Tim is one of the world’s top creative minds, and we couldn’t be more thrilled that he’s found his home at Zulu. He’s the absolute real deal with an understanding of how to build great brands and create brilliant work with strategic substance. I am so thrilled and excited to partner with him and build something amazing,” says Zak.

As a partner and chief creative officer at Zulu Alpha Kilo, Tim is tasked with leading the charge of building the New York office from the ground up with the support of Zak and president and CEO Mike Sutton.

“Over the past six years, there have been dozens of US opportunities we’ve had to turn down because we didn’t have a US office. Problem solved,” adds Mike.

Despite, or maybe because of, not following industry conventions, Zulu has grown steadily since its founding in 2008, having won work from major brands such as Audi, Bell Canada, Coca-Cola, Google, Harley-Davidson, Subaru, and Uber, just to name a few. It straddles the line as a creative agency that specializes in modern 360 branding with design and digital at its core.

Zulu challenged the norms of production by investing early in its own production studio, Zulubot. With a full recording studio, eight editing suites and its own roster of directors and editors, Zulu produces thousands of pieces of content each year, achieving great efficiencies for its clients. This includes everything from documentaries to new digital media. Zulu’s media arm brings together creative and media during the planning process, to the delight of the agency’s clients and creative people.

While the agency has been award winning ever since it started, this past year has been its best on record. The Epica Awards in Europe named Zulu Independent Agency of the Year, as judged by the toughest jury of all: the world’s trade journalists.

Most recently, the agency won six Cannes Lions including Gold for Pfaff Harley-Davidson’s 'Tough Turban.' Zulu designed a turban for Sikh motorcyclists made from a fabric that can be folded like traditional Sikh headwear, but which hardens on impact.

“I was really struck by the work, irreverence and founding philosophy of Zulu Alpha Kilo. Zak and I share the same creative values and strong belief that everything should be about the quality of work we put out into the world. I’m excited to help build the agency and achieve the founding vision of becoming the world’s number one creative company,” said Tim. 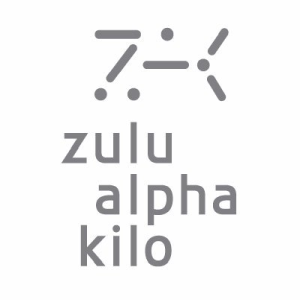 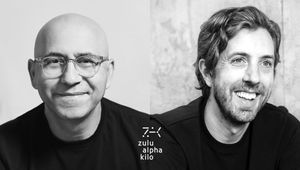 “A Big Statement that We’re Serious about the US”: Tim Gordon and Zak Mroueh on Launching Zulu Alpha Kilo NY
View all News