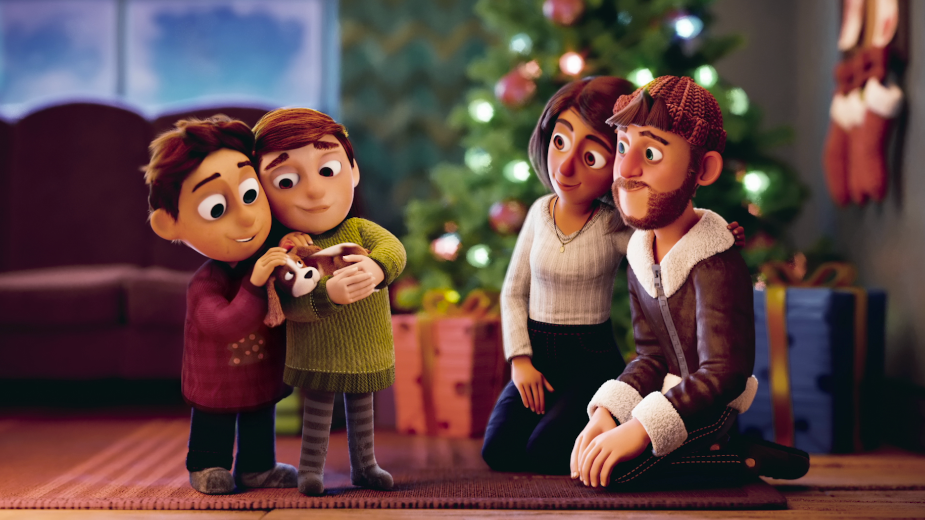 Dogs Trust, Ireland’s largest dog welfare charity has launched their emotive ‘Sold A Pup’ campaign, to highlight the cruelty and deception currently surrounding the illegal selling and advertising of dogs and puppies. The charity is urging the public to support their petition to stop the illegal sale of dogs and help stamp out puppy farming in Ireland.

The animation demonstrates the horrendous reality of where purchased puppies may come from and how easy it is for puppy farmers to hide behind the façade of online adverts.

Laws were introduced in February of this year around the Sale, Supply and Advertising of Pets but many sellers continue to deliberately flout them. The new rules make it a legal requirement for puppies to be eight weeks of age or older before being sold.

Speaking about the campaign, executive director, Dogs Trust Ireland, Becky Bristow said: “Most people wouldn’t dream of buying their dog from a puppy farm; however, the sad reality is many unwittingly do so! Puppy Farmers often go to extreme lengths to hide the true environment their pups originate from as they prioritise profits over the welfare of the dogs in their care.

The stringent enforcement of the Sale, Supply and Advertising of Pets law is paramount because it gives puppy farmers nowhere to hide! Displaying a microchip number means that every dog sold is traceable back to the seller, while displaying a Dog Breeding Establishment number gives the purchaser the power to decide if they want to buy from a large scale commercial dog breeder or not.”

PR & communications manager, Dogs Trust Ireland, Corina Fitzsimons continued: “Shockingly, it is currently legal in Ireland to keep hundreds of breeding dogs in registered Dog Breeding Establishments, with guidelines recommending only one staff member required per 25 breeding female dogs, not to mention their puppies. Often, members of the public are duped into thinking they are purchasing pups who have been raised in a family home when nothing could be further from the truth. So, we are appealing to people to not only consider the puppies but the poor mums who are left behind and have to “go through it all again and again, churning out puppies from their little pens.”

The digital and radio campaign breaks on 10th November and the TV advert on the 11th November.

Director Katarina Lundquist: “My intention for this film was  to create an uncomfortable Christmas story based on our tragic reality, fitting for all ages. The goal was to make the audience become aware of the reality behind dog breeding, and genuinely wonder “what does happen to the mother dog...?” It was important for me to maintain a suitable emotional balance in the film, done through mixing the darker theme of the story, music and poem, with a softer and more child-friendly style for the visuals. While working with the poem I immediately knew I wanted to complement it with visuals inspired by puppets and stop-motion; something to further enhance the telling of a Christmas story, while adding fragility to the characters. One of the most crucial parts to get right was the narration, and how the question of the little girl breaks the flow; marking itself as the core message. Despite the sad topic of the film, it was such a pleasant project to work on, and I’m very happy to have gotten the chance to help Dogs Trust in their important cause.”

Production: “When Cardel was approached by Dogs Trust we already firmly believed in animal rights and knew this was something we felt a sense of responsibility for and were fully committed to. Over the years we’ve built up a strong network of professionals and Katarina really was the perfect director for the job. Her ethic and spirit really just captured the tone and sensibility for this project with a real authenticity.  Her ability to balance the message in a way that was direct but never overpowering is a fine line and shows real insight.  It was a tight schedule, but Cardel collaborated with Stratostorm and the whole team really delivered 100%.”​ 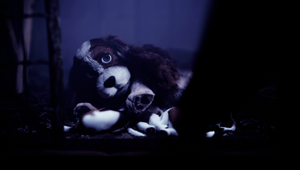 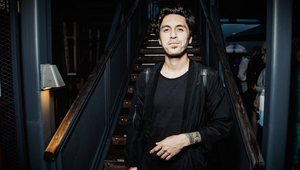 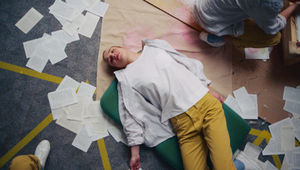 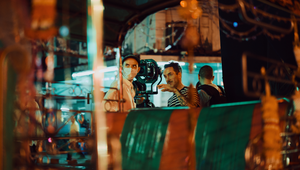 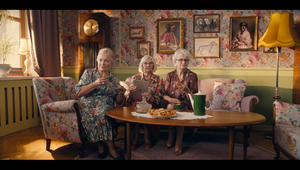 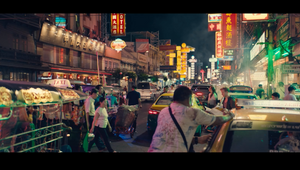 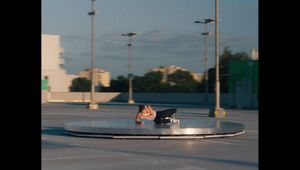 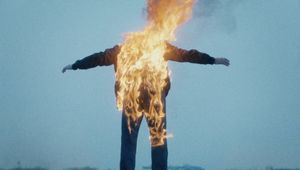