The leader in plant-based chicken kicks off daring moves celebrating Olympian, Miles Chamley-Watson, and other individuals challenging the status quo 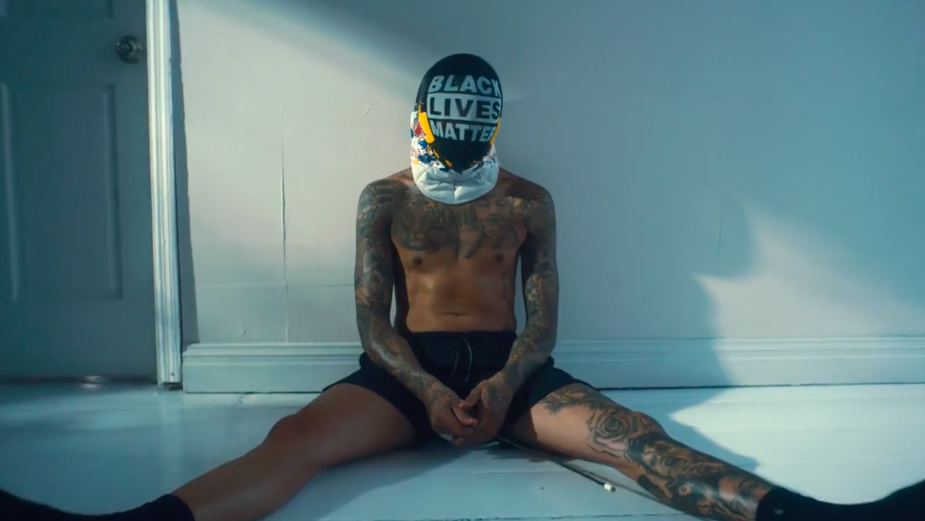 ​Daring Foods, the leader in plant-based chicken whose mission is to rethink and replace the animal chicken from our food system, announced today the launch of their latest platform, Daring Moves. As a brand that's committed to taking on an outsized challenge and effecting positive change, Daring Moves is a way for the company to express its support for others doing the same across a wide variety of domains. The platform launches with Olympic Bronze Medallist and World Champion, Miles Chamley-Watson, a fencing athlete known for challenging the status quo in and outside of his sport. Additionally, Daring Moves showcases a cast of trailblazers and the non-traditional approaches they’re taking to leave the world better than they found it.

The centrepiece of the launch is a docu-style film and photo series featuring Miles Chamley-Watson. From challenging conventions in fencing to making moves in the fashion industry, Miles Chamley-Watson has consistently forged his own path in his career. This film is produced by Honor Society and directed by Molly Shiot, acclaimed director and creator of “The Unsung Heroines,” and the photos were shot by esteemed photographer Raven B Varona, who’s worked with the likes of Beyoncé and Nike.

“I am honoured to partner with Daring on this initiative and to help bring attention to pioneers creating change in their communities,” said Miles Chamley-Watson. “What inspires me about working with Daring is that we have the exact same mindset and morals. We want to do more than disrupt our respective spaces - we want to change them completely. It's the absolute perfect match and this is just the beginning.”

“Daring Moves is rooted in our mission to be unapologetically ambitious, unconventional and daring in realizing the change we want to see in the world,” said Ross Mackay, CEO & Founder of Daring. “Miles exemplifies that spirit every move he makes by breaking boundaries and working to create new norms in the world of fencing. We couldn’t have chosen a better person to launch this platform. And we’re excited for the world to meet these daring people.”

While Daring is focused on disrupting an industry that is unsustainable and destructive to our feathered friends and health, its partners’ missions encompass a range of causes. The partners featured in this Daring Moves campaign include:

This platform marks the beginning of Daring’s ongoing commitment to support daring individuals through storytelling, features and donations.

Daring Moves is now live and can be explored at daringmoves.com. For more information on Daring Foods, visit Daring.com and follow the brand on Instagram at @daringfoods. 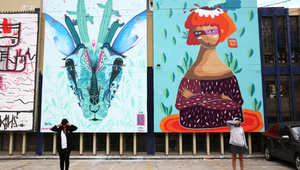