Kyan's Rebecca Brennan on recognising and celebrating the creativity of code 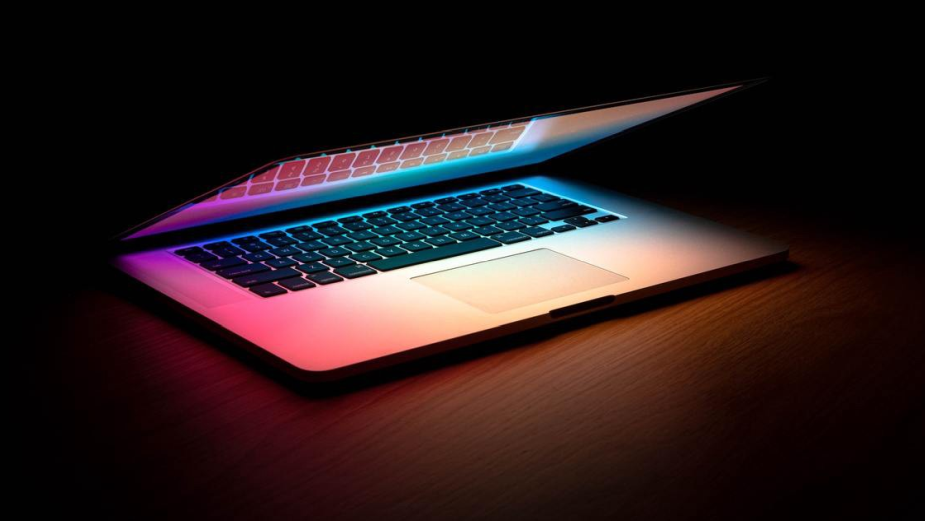 Back in 1998, I started my career as a marketer in a software company. For two years I learnt about the millennium bug, the dot.com boom, ERP, MRP and CRM (back then everything was an acronym). 22 years and five creative agencies later, I’m back in the world of software with Kyan, a specialist technology agency. Only this time I’m less intimidated by the jargon, and more aware of the similarities between technology and creativity.

At the time I thought coding was a dark art – something performed by maths geeks and introverts working on green and black screens on AS400’s mainframes in dark rooms. The reality is, coding is not like that at all. Over the last six months at Kyan I’ve been reminded of the creativity of coding every day. Businesses large and small come to us for digital product solutions or transformation programmes to keep up with the consumer demand for tech that works.

As my good friend and award-winning creative director, Patrick Collister, has drilled into me over the years, “Creativity is simply about solving problems”. At Kyan, we have 50 talented strategists, designers and engineers, obsessively solving client problems in new and innovative ways every day. The only difference is that the output or solution is code rather than an advertising campaign. And the better the code, the less likely it is to be noticed: it just works seamlessly, no fuss.

But advertising agencies have platforms to promote their creativity through: paid-for media, PR and a sector geared to self-promotion through associations, fancy awards, and publications like Campaigns. The question is: how do we recognise and celebrate the creativity of code? After all, creativity isn’t the sole property of London advertising agencies.

Our Canada Life team – an intrepid group of engineers dedicated to working on a wide range of projects for one of our largest clients..

So to level the field and give some creative kudos to my fellow Kyan team and to raise awareness of what happens behind the scenes, I’ve pulled together my five reasons why coding is creatives. So the next time you meet someone who tells you they’re a developer, engineer or coder, you can say “I hear that’s a pretty cool, creative job.”

Coding is problem solving. At the heart of it, coding is about solving problems by using a programming language. The challenge is to write a set of instructions that solve the problem in a way a computer understands and a future developer can read and update. Often referred to as “beautiful code.”

Technology is all about innovation. You’re figuring out what software to put together in what way, so that they talk to each other – creating a system that works and powers a business or a product. By default, that’s an innovative process.

You start with a blank sheet of paper. While there are common programming languages and off-the-shelf solutions, the challenge for developers is configuring your code. Software is usually specific to a business, so every problem is unique. Being flexible and open-minded is essential. After all, there are hundreds of solutions to every problem.

Coding is collaborative and about community. While some people may still think coding is a solitary job in a dingy office, the reality is it’s all about sharing. Whether it’s code shared across a community, or a team, the important part of coding is you need to see things from all angles. The more perspectives the better. Rather than award shows, developers are showcasing their creativity on GitHub through peer-to-peer code sharing. They’re also sharing Ruby Gems (little bits of pre-written code that solve problems, which you can use for free). Want to find out more about Ruby Gems? See this article by Duncan, who is one of Kyan’s senior engineers and a creative genius.

Coding is all about understanding consumer behaviour. In order to write logical statements for coding, you need to understand what the consumer options are. So like advertising copywriters, coders are writing (albeit in maybe different languages such as Ruby, Javascript and Python) with an audience in mind. The output is never consumed in the language it was written, but the target audience is always front of mind and code allows developers to reach out to the world.

So whilst the creative agencies have embraced digital production, they are behind the curve on coding with only a few notable exceptions such as Steve Henry, founder of ad agency HHCL, who saw how important coding could be, so co-founded Decoded. Their “Code in a Day” programme was enormously successful. The question is, should art schools, the training grounds for the communicators of tomorrow, teach coding, not just art direction and copywriting?

Not a developer? Not a problem. Our tech team host regular ‘Dev Meet’ sessions (which are virtual, for now) where the company can come together and learn about a particular language, tool or solution.

At Kyan, we have a team of twenty software engineers. A quick chat to them on Slack or Zoom, and you quickly realise they’re also woodworkers, writers, artists, pianists, dancers and even a wrestling pro (you know who you are). So next time you meet a Software Engineer, chat to them about creativity and see where you go from there. You’ll be in for an interesting evening.

Rebecca Brennan is head of marketing at Kyan, a technology agency powered by people. 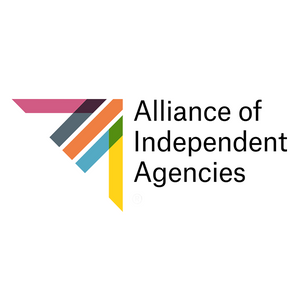 News from Alliance of Independent Agencies 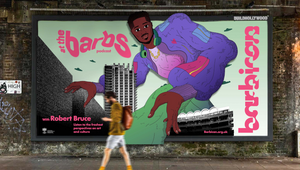 The Barbican Launches Podcast 'At the Barbs' 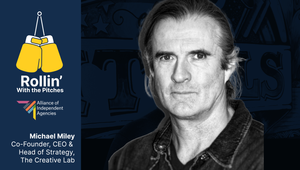 ‘Rollin’ with the Pitches: Michael Miley 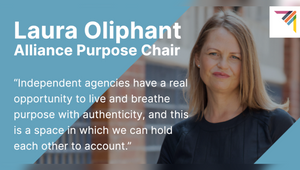 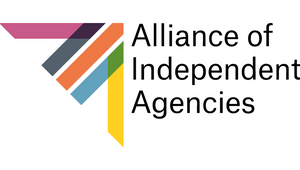 Work from Alliance of Independent Agencies