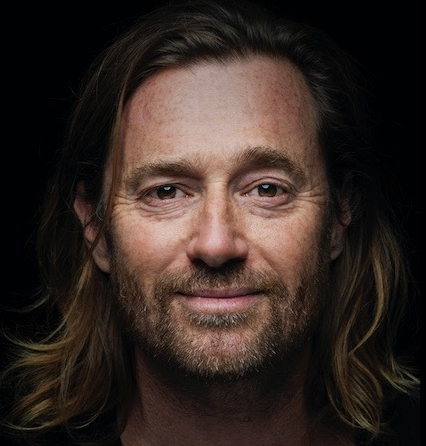 Plaza has announced the welcoming of director Dylan Harrison to its roster.

Growing up a freckled red-head in the endless summer of seventies Australia, Harrison never felt he belonged. Avoiding ginger taunts from the shade prepared him for an outsider's career in advertising, observing people for a living. Amongst the otherwise unemployable misfits ever wary of popular thinking, he found his tribe in creative departments from the UK to New Zealand and Australia (his last four agency years as ECD of DDB Sydney).

By creating hundreds of television commercials, Harrison developed his expertise in brand storytelling, while crafting his skills as a filmmaker, shadowing some of the finest craftspeople in the world. Over the last four years Harrison has honed his craft as an independent director for clients as varied as Samsung, CommBank, Hyundai, CUB, Canon and Cook Islands Tourism. You'll know him on set, he's the ginger kid in the shade, watching and trying to working out what makes us all tick. 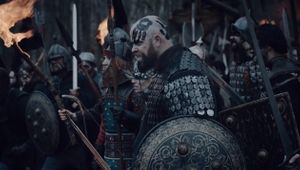 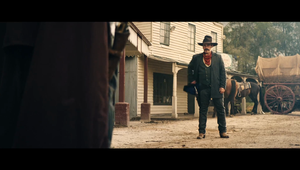 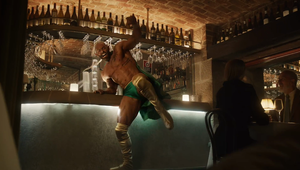 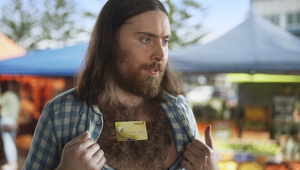 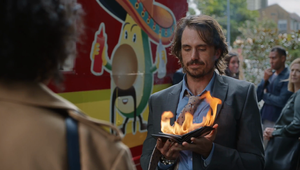