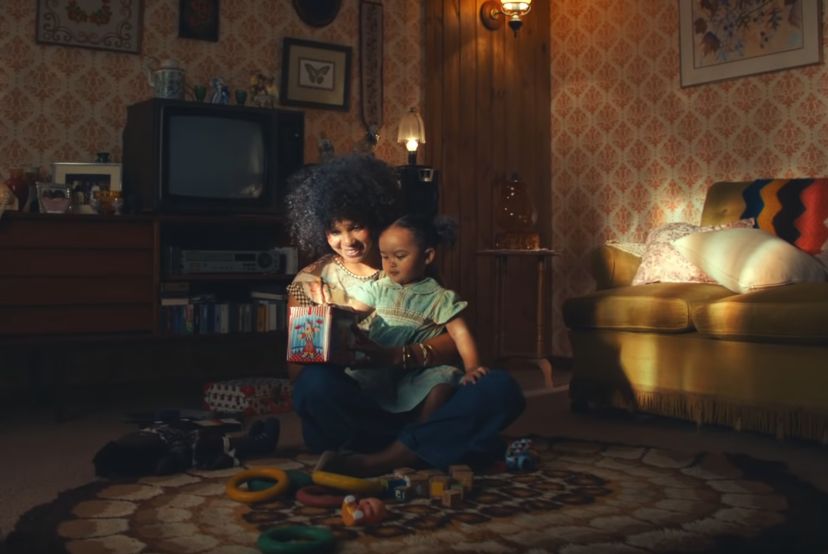 The Economist today announced that for the first time in more than a decade it will launch a new brand TV ad that will run in high-reach broadcast channels across the US and UK. The campaign, created by Proximity London, includes a brand commercial and a direct response commercial that will work in tandem in the marketplace.

The campaign, entitled ‘Never Stop Questioning', evidences the value of continually questioning the world around us. The ads bring to life the universal truth that we learn by asking why, just as The Economist has always asked provocative questions to champion progress.

The ad follows the life of a young girl with a curious mind. We see how she started asking questions about the world around her from her earliest experiences with childhood toys and pets. Then, as she shifts into adolescence and adulthood, we see how her changing perceptions have made those questions deeper and more complex. She knows that she will never grow out of questioning everything around her. She has taken a role in life where she can demonstrate her curiosity and encourage it in others, and she has achieved personal and professional satisfaction.

The Economist has recently been present on TV, successfully utilising direct response ads to convert subscribers. The new brand TV ad bolsters The Economist’s presence and will enable to The Economist to improve brand saliency measures and cement product affinity among its target audience, in addition to driving subscriptions.

“We have made a strategic investment to talk with our target audience in a way that reinforces a more emotional connection to our brand,” said Mark Cripps, chief marketing officer for The Economist. “We have a loyal and dedicated readership that perceives great value from their relationship with The Economist and truly loves our brand. Our readers never stop questioning the world around them and we believe this campaign will attract a similar audience and encourage them to learn more about The Economist.”

The Economist describes its target audience as the invested globally curious, who are defined by six attitudes and behaviours, whilst also having shown a keen interest in the editorial content that sits at the very heart of The Economist’s offering. Growth is driven by the highly-efficient targeting of individuals who fit the audience description, enabling The Economist to then deliver the most engaged audience to its clients and advertisers.

‘Never Stop Questioning’ and the direct response ad will be supported with a robust media plan. In the UK the ads will run on channels including Sky, Channel 4, ITV and Channel Five; and in the US on channels including CBS, NBC, Fox, ABC and News 12. In both the UK and the US there will be a focus on high-reach programming, balancing reach and frequency.

After a lengthy agency search, The Economist landed on the ‘Never Stop Questioning’ concept which was developed by Proximity London, which has been on The Economist’s agency roster for several years.