One of 2020’s most anticipated games returns on 13th November 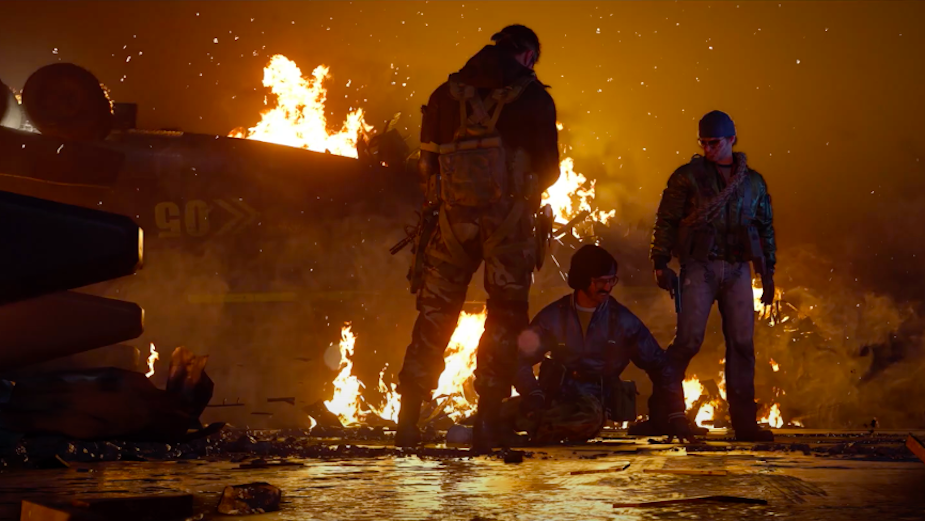 Is the threat real? Players uncover a mission that could shift the balance of war and change human history as 'Call of Duty: Black Ops Cold War' launches a new trailer out of Hollywood-based creative agency gnet.

Launching 13th November, the game sets its sights on a global conspiracy decades in the making that puts half of Europe at risk, set in the decades spanning the Cold War between the United States and the USSR. 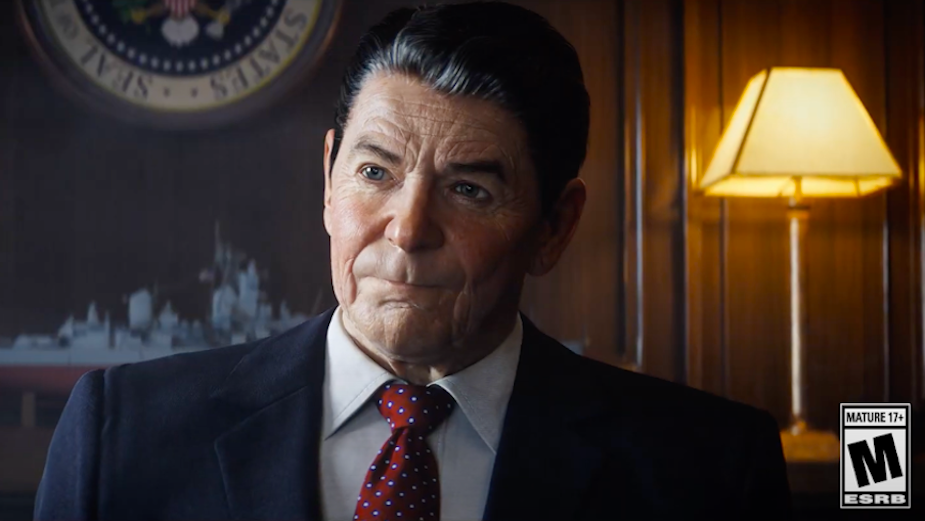