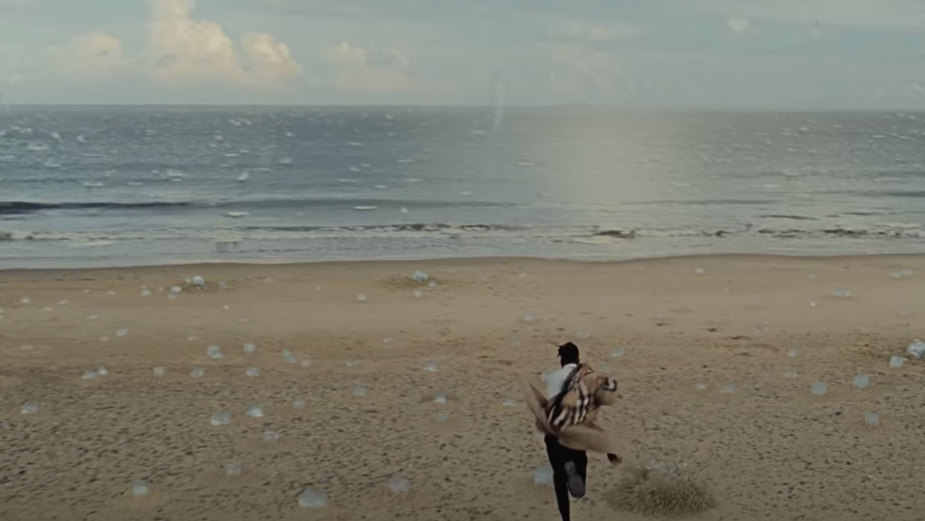 Screen Suffolk has announced that the latest Burberry campaign was partially shot at Lowestoft Seafront.

This was the first production of scale since the start of the pandemic to come to Suffolk and the film office was prepared to help make this Covid-secure shoot happen. Screen Suffolk worked closely with the location manager to secure much needed production space.

The request was ambitious with 50 crew and cast needed in Lowestoft for the shots to work. The shoot took place just before the second bank holiday in August and, according to FilmFixer, East Suffolk Council were incredibly helpful with their time and expertise.

A large section of the beach was closed to allow for clear backgrounds and an ambitious drone shoot. The whole advert was shot on film, so a large drone was required to lift the film camera.

The day of the shoot went without hitch, the weather held and as you can see from the film an overcast day was required and Lowestoft delivered. 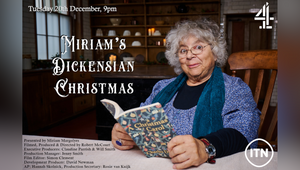 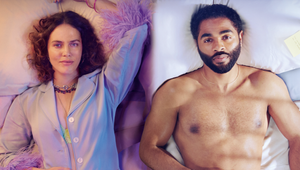 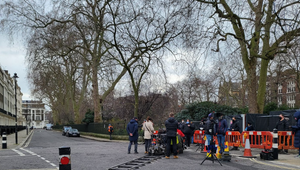 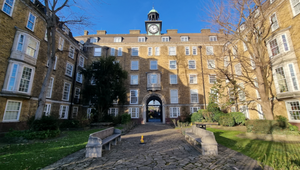