Bossing It: Jack White on Why Company Culture is Everything

Bossing It 440 Add to collection

Managing director and co-founder of Gen C on the best way to address mistakes, being transparent and vulnerable and the importance of mental health during a turbulent year 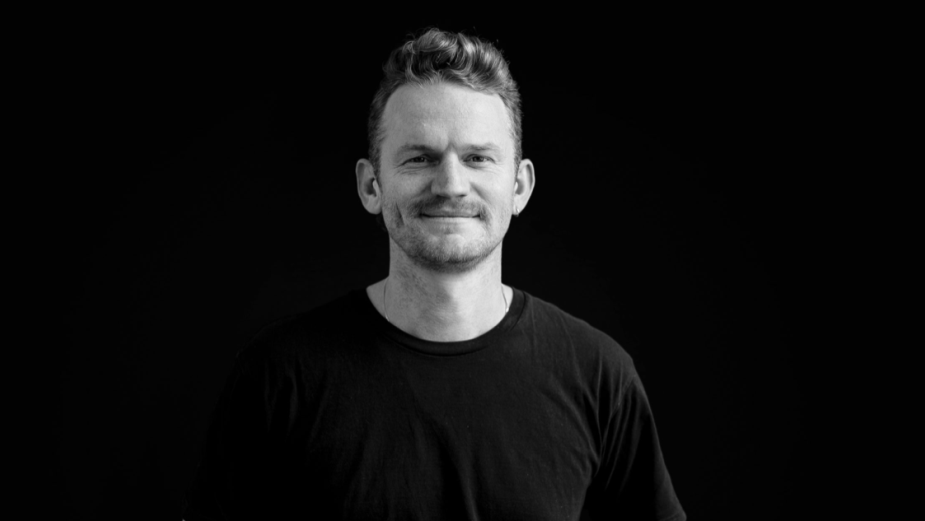 Jack White is the managing director and co-founder of Gen C where he has worked with some of the world's most recognisable brands including Nike, Tesla, Swisse, Movember, Kathmandu, ANZ and more. Before starting Gen C in 2015, Jack worked at some of Australia’s largest agencies including Clemenger BBDO, TBWA and CHE.

Jack> I became an account director at 24, and was managing a team. I remember being so stressed that I got shingles in my first week and would get nosebleeds when I wrote briefs (I'm also a red head, so that could also explain some of those symptoms of my early leadership...) But essentially, I felt way in over my head.

Jack> I never sat down and planned what kind of leader I wanted to be. It’s something that has happened organically over time. Throughout my career I’ve learnt from those around me. My colleagues, clients, managers and the people I’ve worked with on a daily basis have shaped the way I work, and therefore how I lead.

Jack> For too long I tried to do too many things on my own. When I released control the work got better, we had happier clients, we had a happier team and I could focus on the things I was good at.

Jack> I never set out to take on a leadership role, I set out to create an agency that did things differently and solve the issues of efficiency and collaboration that I felt the larger agencies struggled with. As we built our company, we started to hire great people and so by default I took a leadership position in our business. But in saying that, we have a very flat structure at Gen C. The people we’ve hired are smarter than me. So I'm starting to learn from them.

Jack> You can learn leadership skills but that doesn’t make you a good leader and you can be a natural leader but have zero skills. This sounds like I'm sitting on the fence, but I do think it’s a mixture of the two.

Jack> Pace is something I struggle with. I want to run at everything and bring too many ideas to life. I get pretty excited. This could easily result in exhaustion for the team if I'm constantly throwing in little idea grenades every day. I get around this by working closely with the team on prioritising each month or each week. It’s something I still need to work on.

Jack> I make mistakes all the time. The best way to address them is to listen, learn and move forward.

Jack> It’s important to be open, transparent and vulnerable. We’re not machines. We’re humans, we have emotions. But like any role in any business there is a line that you should draw to protect the headspace of those around you from thinking about everything you need to think about.

Jack> I’ve got about 10 mentors who I call upon frequently. I love chatting and bouncing ideas with people who have done more than me and hearing their opinions, experiences and stories. It’s not about getting others to do your homework, but discussing your strategies or ideas, or thinking and bouncing with someone whose opinion you respect is really important to me. That can be anyone from my go-to mentor Chinny, my brother Ant and our account coordinator Issy.

People have made time for me over the years and I know the benefit it can have. So I pay it back by doing the same. So when people reach out, I jump at the chance to pay it forward (usually recycling what I’ve learnt).

Jack> The past year has been really tough on people’s mental health so I found the best way to deal with this was to be really open and honest about my own mental health. I wanted everyone to know that it was okay to feel like shit sometimes. The other important thing is being real about what we do. If things don’t go our way, I’m usually the first to make light of it. There’s no point getting bogged down by work when there’s so much happening in the world and in people’s lives.

Jack> The industry has a long way to go. As a leader, there’s a greater responsibility and opportunity to widen the net on the people we’re working with or hiring. We’re still growing, but as we grow, we’re heavily focusing on developing pathways for people who are misrepresented in our industry.

Jack> Company culture is everything. It took us too long to figure that out. But without good people, without a good culture, we don’t have a business.

Work felt so transactional last year so we tried to incorporate a few small things each week to keep the vibe up and make it feel more engaging. We had a morning check-in everyday and an afternoon quiz everyday (no work talk allowed), we had phone check-ins regularly with the team to prioritise our mental health, we did a few surprise Uber Eats runs to people’s houses. And when the work dried up a bit during stage 4 lockdown, we decided to keep the energy up and bag up 2020 by creating our own manure brand called Pure Sh*t.

Jack> Hiring great people who are smarter than me and trusting them, having great mentors to bounce off and never stop asking interesting people for advice (clients, past colleagues, bosses, people you meet). And speaking to someone professionally. I have a great counsellor I see every couple of months and have done since I started my business six years ago. I don’t know where I would be without the above. 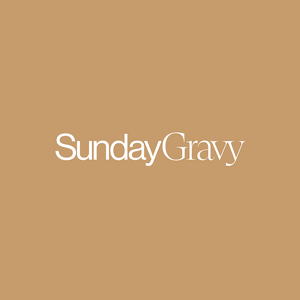 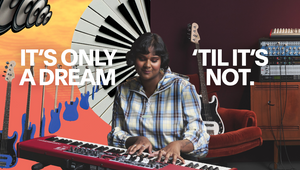 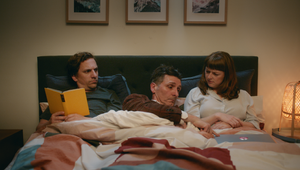 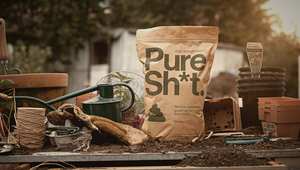 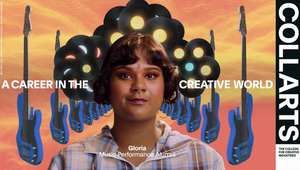 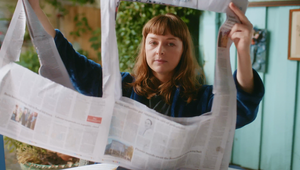