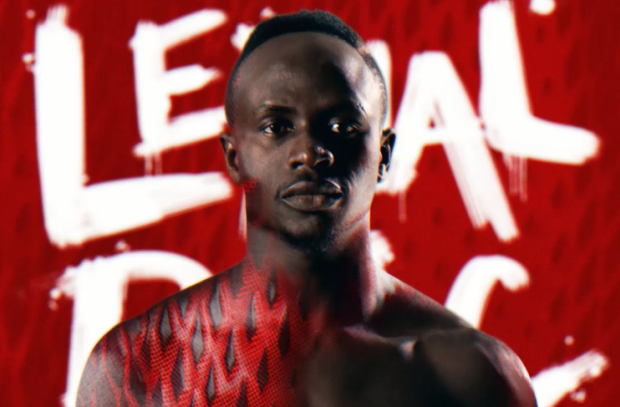 Throughout the years, Sadio Mané has evolved as a player, becoming one of the greatest attackers in European football. The Furon has evolved too, taking on a new armour for its latest model. In the film, we see Mané holding the boots as he is covered by a wave of the hypoknit skin. The camera focuses in on the details, with the second skin design moving up his hands, along his arms, to his shoulders and face. Red depicts the lethal precision offered by the Furon V6, silver depicts zero distraction.

Bolder Creative were brought on board to provide post production supervision for the striking spot. The team oversaw the design and production of the 3D ‘new skin’ treatment, created the 3D background environments, animated the new CGI skin texture on Mané’s body, and provided colour grade and chroma key compositing. Bolder Creative also provided the 3D modelling of the Furon V6 boot to include texture and lighting for use in all supporting communications, including the Boot Tech and Mini spots.

David Farquharson, Bolder Creative VFX and animation director, comments: “A key challenge of the project was to take the complex texture development work that our team carried out to replicate the boot in 3D and then apply this in the most effective and appropriate way to the live action shots. The aim was to find a visual balance between a graphic representation, believable organic textures and a striking embodiment of the boot that Sadio would own.” 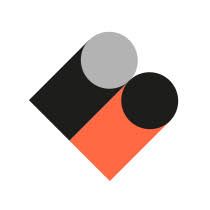 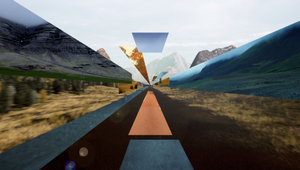 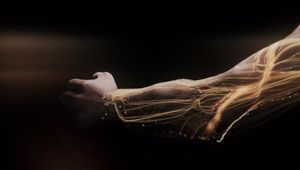 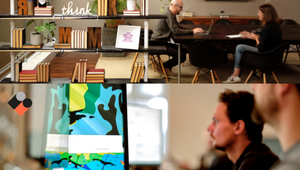 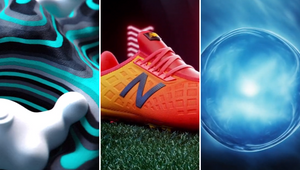 The Materials Only Motion Graphics Can Capture
View all News 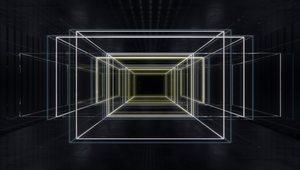 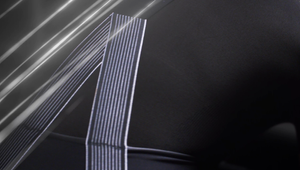 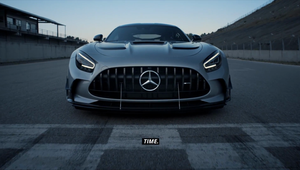 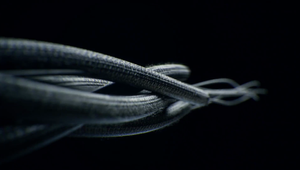