New documentary series explores racism, identity and new sounds and is a celebration of immigration through music 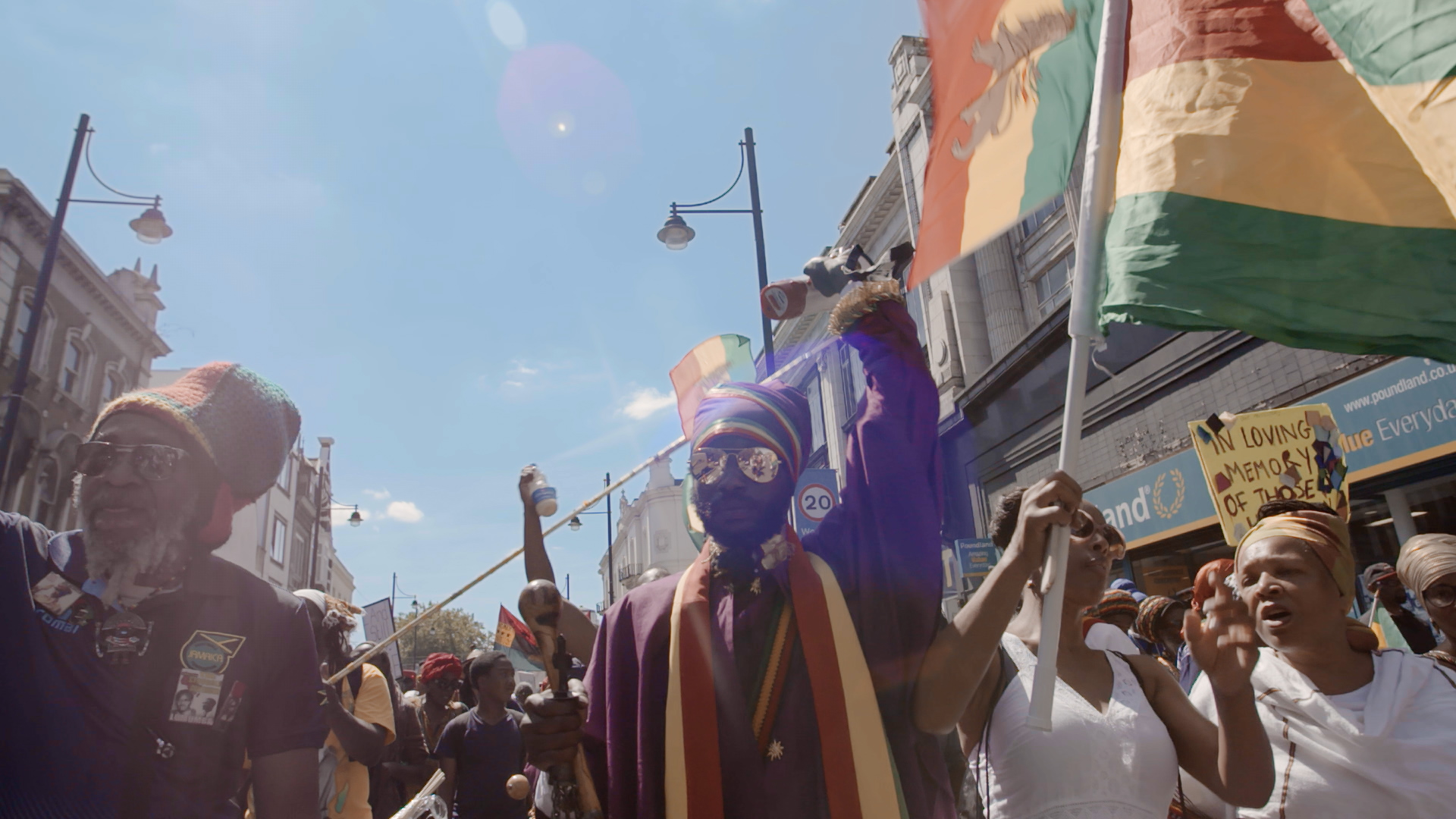 Migrant Sound is a youthful celebration of migration and its impact on the UK’s music and culture. Combining broad societal stories with personal family anecdotal histories, the series mixes emotional storytelling with vibrant visuals of migrant culture, told through the lens of youth past and present.

Arrival, the first episode of the 4 x 10 minute series, focuses on how the UK’s Windrush generation from the Caribbean used music to shape their identities and overcome the ignorance and hostility they faced. Racism (episode 2) shares first-hand experiences of racism from 3 generations of Caribbean descent, raising the question of whether race relations have improved at all since the arrival of the Windrush. The episode shows how music gives people a voice, so they can solidify their stance and change the narrative.

Two further episodes of Migrant Sound are scheduled for release in the coming weeks. Identity and Future Sound will give platform to the unheard stories of migrant culture, hearing from members of the communities that have sparked some of the most vibrant cultural movements of the last century. Migrant Sound episodes explore the arrival of Windrush, racism, identity and the future sound of the UK, with contributors such as journalist Charlie Brinkhurst-Cuff of Gal Dem, Acid House legend A Guy Called Gerald, first wave punk Melodie and her daughters - members of Skinny Girl Diet, as well as young photographer Rhianne Clarke and Fredwave. Migrant Sound is a four part documentary series by Boiler Room, created with Amsterdam-based Pi Studios, WE ARE PI’s entertainment company. It is one section of a wider campaign to designed to celebrate migration and the positive cultural impact it has on society: SYSTEM. The project brings together a community of artists, activists, and families to tell their stories through installations, film, editorial, music and performance.