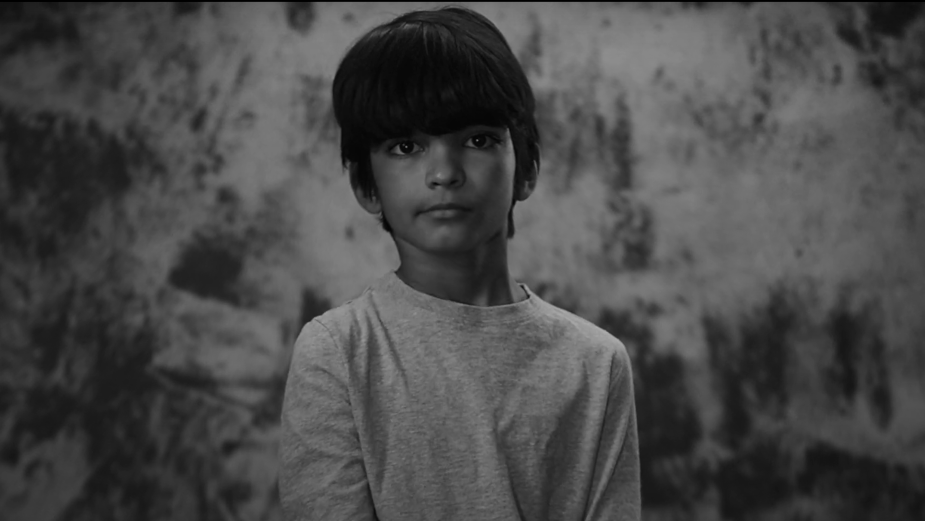 This week, Big Brothers Big Sisters (BBBS) launched a brand-new nationwide fall awareness campaign for BBBS month, positioning the organisation as an essential intervention in adverse childhood experiences. The campaign showcases how BBBS champions the health and wellbeing of youth, stepping in before it’s too late, to give every child the chance to reach their full potential.

In partnership with Rogers Sports & Media, the BBBS awareness campaign will be visible on Rogers TV as well as radio and billboards across the country, with Toronto being a key market. The campaign was created by creative agency, Humanity, and the images and videos were directed by former Little of Big Brothers Big Sisters of Toronto (BBBST), Thyrone Tommy, who is currently showcasing two films at TIFF. The campaign videos and images also feature Littles from BBBST

News from The T1 Agency 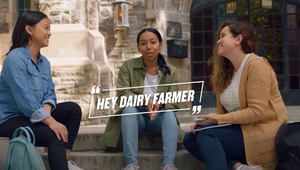 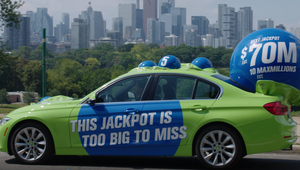 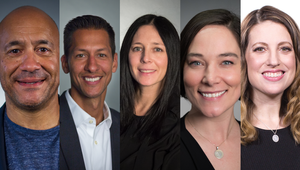 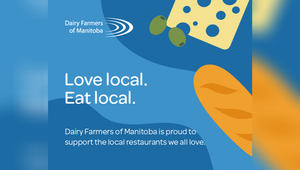 Work from The T1 Agency 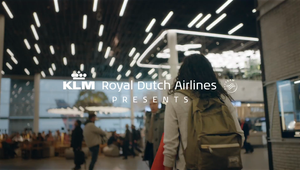