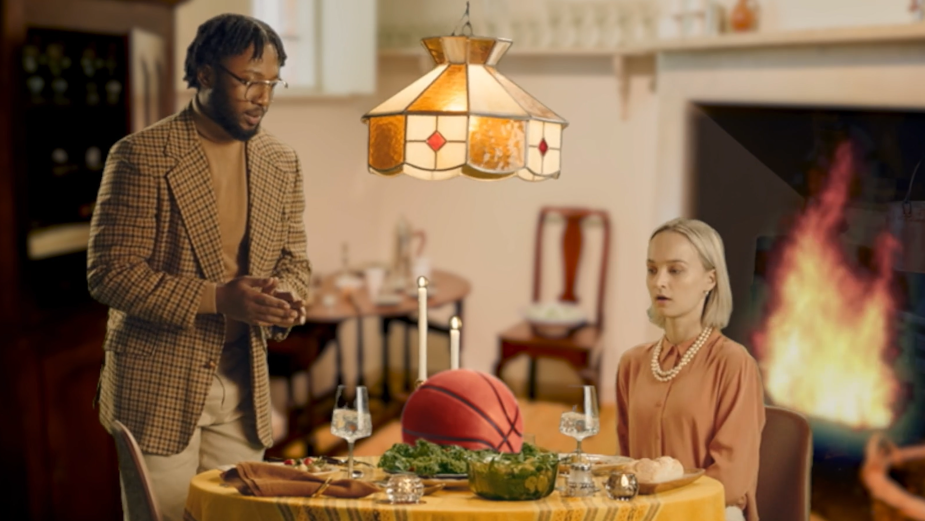 Half of the thrill of sports betting is trying to figure out which way it’s going to go. To land this insight, Sports Interaction created a campaign that delivers that same sense of unpredictability, which is dramatized through the endless story possibilities of a halftime snack run. The result is a decidedly off-beat format that serves up variable scene options and outcomes from one viewing to the next. From battling a (stuffed) beaver, to getting a hockey hair make-over, to launching a football into orbit, each version serves up something different by mimicking the surprise inherent to betting in an innovative way.

Audiences will notice many small set and scene differences peppered throughout the story. As the campaign rolls out into its next phase, digital iterations will be able to amplify this variable format even further.

Sports Interaction continues to remind audiences of its quintessentially Canadian heritage by tapping into Canadian sports culture cues and leaning into the sketch comedy genre that Canada is so famous for. Stylistically, the campaign takes a big swing, working closely with director Matt Atkinson from Undefined to workshop scenes alongside an ensemble cast.

The team also approached the production in a completely new way: “We embraced the agility and unashamedly unpolished social filmmaking mindset to create some solidly bonkers spots,” says Jenny Glover, chief creative officer, Juniper Park\TBWA. “The content that audiences consume is showing up differently and being made in new ways and if the client and brand are right, it’s something we need to embrace.”

“The key to making the ‘Wanna Bet’ project a success was a collaborative, open and curious approach to how Sports Interaction differentiates ourselves in the marketplace,” says Katelin Bernard, CMO, Sports Interaction. “With so many brands fighting for their share of voice and resonance, we wanted to have a campaign that leaned heavy on wit, sport and Canadian ‘moments’. The result is a disruptive, multi-tiered storyline that creates curiosity and intrigue, with an approachable and easy going platform inviting players to ‘wanna bet’ on life’s events.”

With a campaign line that asks “think you know what way it’s gonna go?”, it is only fitting that the work serves up something that keeps audiences guessing.

The campaign launched last month. The spot was produced by Undefined, post production by School Editing and The Vanity, music and sound design by OSO, and media was handled by Spark Foundry. 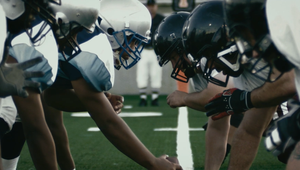 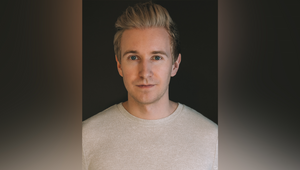 The New New Business: Believing in the Process with Dominic Neukom 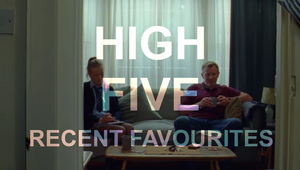 High Five: Eclectic Selection Not to Be Missed
View all News 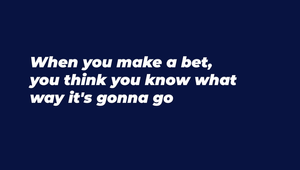 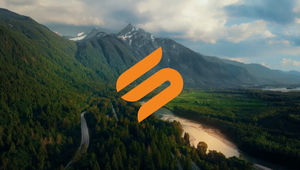