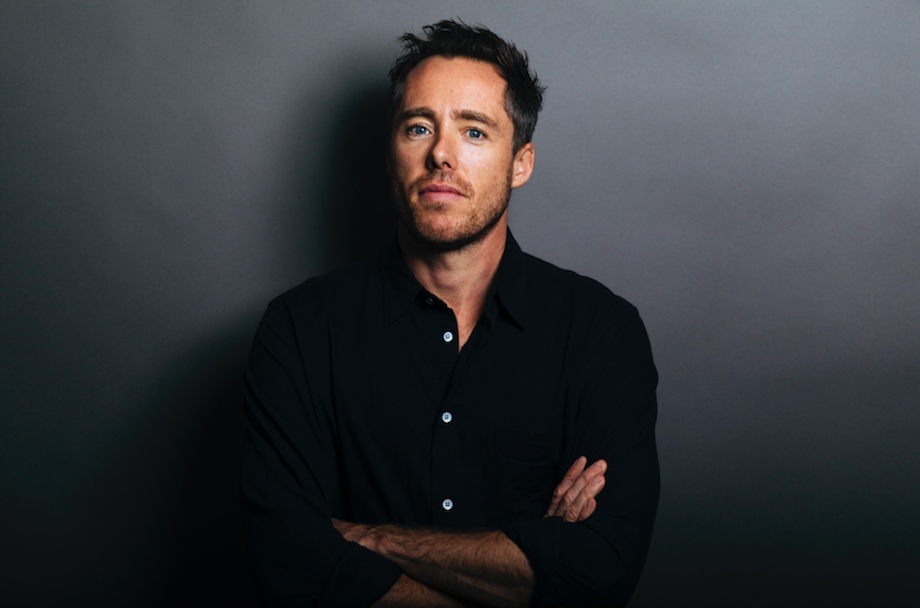 BEST TV
Winner: Uber Eats 'Showdown' via Special Group Australia. Who doesn't want to see a Star Trek Vs Star Wars showdown over something so trivial? I enjoyed all the performance beats, particularly Sir Patrick Stewart, and think Special Group and Smuggler made it fun and easy to watch.

BEST PRINT
Winner: Ikea 'Anti-Ageing Cream' via Mother, London. I love the simplicity of it. It's insightful, it's true, and it pairs a practical Swedish tone with a clear visual concept well executed.

BEST OUTDOOR
Winner: McDonald's 'Bitten Billboards' via TBWA Paris. Nice appetizing pieces of edible outdoor. With so many ads made for McDonald's over the years, it's cool seeing things that feel simple and fresh. And it made me want a burger and fries.

BEST INTERACTIVE
Winner: Walt Disney World 'Pixar Street View' via Yellow Shoes. Ideas that have faith in the curiosity and passion of their audience are always interesting. Pixar and Disney fans don't miss a beat, taking over Streetview for such huge brands and creating attention at such a low cost is impressive. Making this concept clever, ambitious, and simple.

Worthwhile mention: World Alzheimerâs Day 'The Wayback 360'. A worthy mention is the Alzheimer's piece. While a lot of people can't remember England winning in a long while, that aside, this is a beautiful idea with the powerful potential to guide memory. This is a very human use of VR. I love technology that expands our empathy. It suffered a little that I could only view the video of one section, not experience it in VR, but I like the powerful idea, the intent, and the empathetic angle. 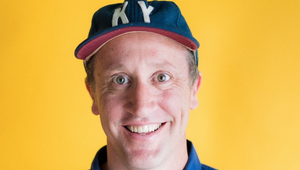