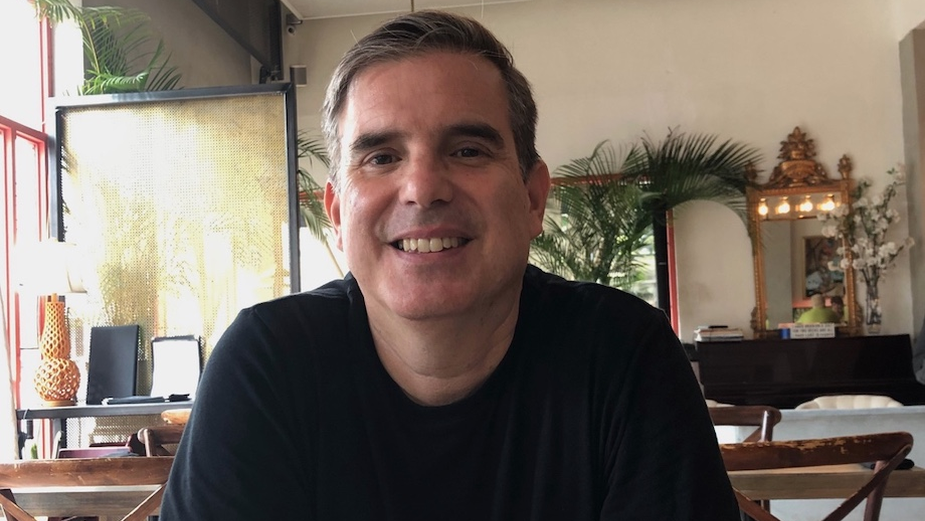 ​BEST TV
Winner: McDonald's 'Superhero'. McDonald's does it again! This is one of those spots that hits it right, and straight to the heart. As a son, a dad and now as a grandfather, I can truly relate to this story. A great emotional connection with the brand. Well done!

Runner-up: The Laura Hyde Foundation 'The Feelings'. A totally unexpected angle to the impact of mental health issues on NHS workers. To take such a difficult subject and make it into an animated musical film is really outstanding.

​BEST PRINT
Winner: Relate 'Onion'. Have to say that this idea really stood out from the rest. Here we have a great insight as inspiration to a very unique and relevant execution that goes beyond your typical print campaign. To bring the subject of sexual health in later life to a gardening centre and design the whole campaign around it's a very clever way to reach this target.

Runner-up: Guinness 'Surfboard'. It's always refreshing to see how Guinness has been able to keep it's iconic pints alive forever! Living in one of the world's best surfing locations, this one brought a smile.

​BEST OUTDOOR
Winner: Puma 'The UnLevel Playing Field'. This one really makes a statement. It literally took the issue of the differences in financial contributions and incentives between men's and women's football in Brazil, and it brought it to life in an original way. A great outdoor execution.

Runner-up: March for our Lives 'Thoughts and Prayers'. We've seen many ideas about gun control through the years. However, this execution stands out for speaking directly to law makers in their own "backyard" (the National Mall in Washington D.C.).

​BEST INTERACTIVE
Winner: Raca Magazine '#BlackCharacters'. Brilliant! Best use of technology in Twitter so far. Just when you though you had seen everything in this platform, we're introduced to this concept. It's dynamic, effective and one of the best interactive executions for social media I've seen in a while.

Runner-up: Reporters Without Borders/Pressbyran 'People in Power, 1'. A great use of Instagram to make a statement about free press. You'll never look at the Sensitive Content warning the same way again, ever. That's the greatness in this idea. Impressive.

​BEST RADIO
Winner: Disney+ Hotstar 'Subtitle 1'. There's no question about it. Subtitles have to be the most annoying thing when watching a film. This spot speaks my language.

Runner-up: Subway 'Fresh Prince'. It seems that the Will Smith "incident" will never go away. It was entertaining to have him back in this spot. A "Fresh" approach indeed. 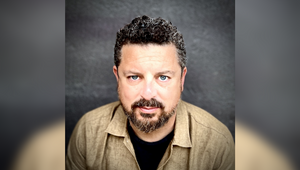 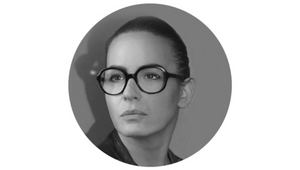 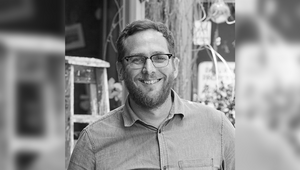 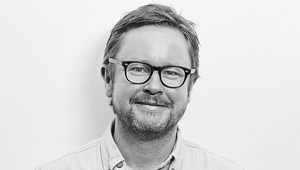