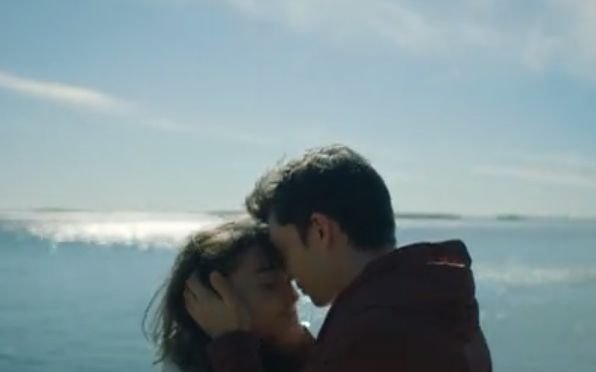 Folke Film has produced a short film series for Volvo directed by Laerke Herthoni featuring beautiful cinematography by Niklas Johansson. The films marry atmospheric human storytelling with the natural beauty of Stockholm to highlight selected new smart features of the Volvo On Call app, available with the upcoming launch of the Volvo XC60.

A young couple wistfully recalling a shared intimate memory from the past ties into the Heat Your Car function.  A business woman striving to balance career and family is woven into the Send to Car function.  A father who travels for work, living an existence of never ending airport terminals and hotel rooms, just wants to get home to his family, a feat aided by the Find Your Car function.