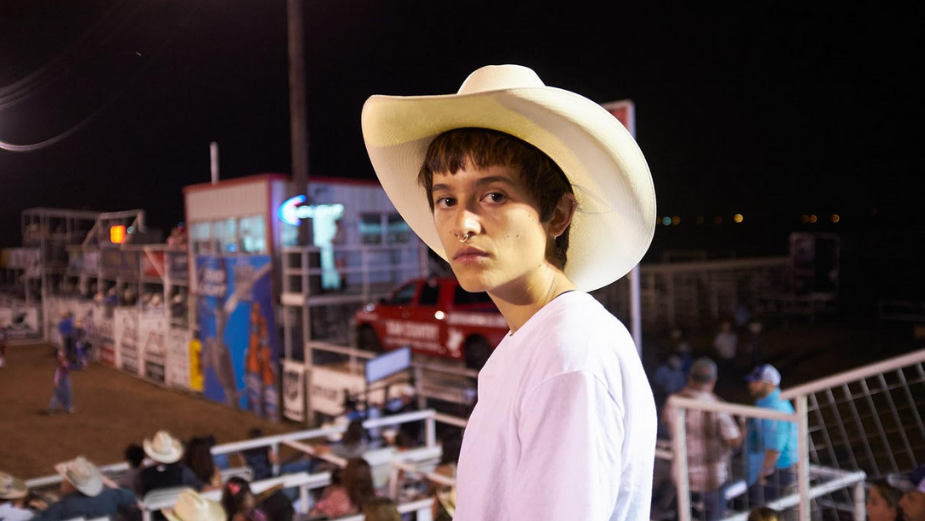 A fitting match for a film and commercial production company known for pushing creative boundaries, B-Reel Films has signed queer Xicanx creator Devyn Galindo. A powerful sense of identity pulses through Galindo’s work, and by joining the award-winning Stockholm and Los Angeles-based directorial roster, Galindo will continue to elevate stories that exist outside of the binary and deconstruct the patriarchal gaze.

It’s not every day that the industry chances upon a young creator who prioritises creating images which are socially responsible and meaningful. A multidimensional human whose art follows suit, Galindo identifies as Two-Spirit, an indigenous term that describes a third gender with both masculine and feminine traits, and Galindo goes by (she/her) and nonbinary pronouns (they/them.) Galindo prioritises artistry, and allows that to enrich and inform their ad work, endeavouring to inject poetry into every frame. Above all, they aim to pave a path towards mindfulness in the commercial space, something which brands can only find appealing as they evolve and become more conscious of accountability.

“I’m interested in partnering with brands to help them elevate their outreach to QTPOC and LGBTQIA+ people beyond slapping a rainbow on a T-shirt,” Galindo explains. “That’s why I’m in the room. Advertising is a big platform with a big responsibility, and putting the camera in the hands of people who are responsible is the first step.”

When it comes to Galindo’s portfolio of still and motion photography, the boundary between commercial and personal is blurred. Some of their notable ad campaigns include “More Color, More Pride” for Converse and “We Belong to Something Beautiful” for Sephora — both of which champion queer beauty and underrepresented stories with dignity and intimacy. Other clients Galindo has worked with include Vogue, i-D, Dove, Nike, Benefit Cosmetics, Tidal, Red Bull Music, RocNation, Champion, Tommy Hilfiger, Converse, Superga, and Fila.

Recently Galindo has been on the road working on her photography series, The Van Dykes Project, inspired by the caravan of Dyke activists which traveled the U.S. and Mexico during the 1970s, seeking a life of radical rebellion and feminist empowerment. Sweet Pea, Galindo’s ’78 VW camper van, works as a traveling studio, with Galindo documenting stories from LGBTQIA+ folks from around the U.S. in order to preserve queer oral history for future generations.

By signing to BR•F, Galindo will continue to champion the narratives of people of color, and the queer community to help create a deeper impact within the modern storytelling landscape. Galindo’s upcoming motion work span short films, ad campaigns and music videos, including a new piece for transgender activist Shea Diamond’s new song “Smile,” which centers around queer and trans resilience and joy, and is set to release for Pride 2021.

Of Galindo’s work, managing director/executive producer Michael McQuhae states: “It's fresh — I can see Devyn’s cinematic eye very clearly, how she frames people and has a strong opinion. Getting to know who Devyn is as well — it’s super inspiring. From the moment we saw her work, everyone across the offices of BR•F was fully on board. As a whole, we couldn’t be more excited about the signing.” 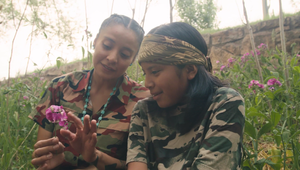 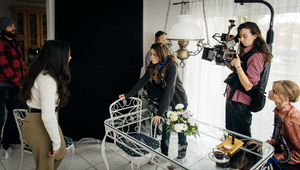